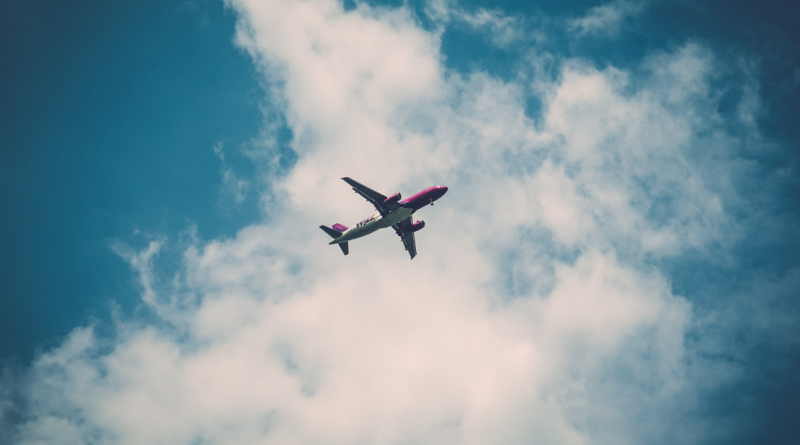 March 12, 2020 – A lot of multinational companies are incorporating blockchain in their supply chain. It is clear that the technology can aid companies particularly well in tracking and verification. One such company is Boeing, an aerospace company which is now partnering with another company within its industry – Honeywell in using its GoDirect platform to track and sell excess airplane parts.

Boeing produced hundreds to thousands of airplanes and airplane parts every year. Transactions are mostly recorded in hundreds of paperwork, which must be transported to locations for security and forgery concerns. The GoDirect Trade Platform is a place where companies can sell and trade airplane parts. Normally, aviation parts can be resold up to 4 parts before they are decommissioned. Because of that, it is important that certificates are authentic because sometimes a company might sell a part that has already been sold multiple times but was only labeled “sold twice” in their documents.

Only 3% of the $4 billion second-hand aerospace parts industry is done online. Honeywell hopes that will change soon. Honeywell uses Blockchain 50, a customized version of Hyperledger Fabric for its platform.

Blockchain for enterprise is an increasingly in-demand industry. ConsenSys, for example, announced Baseline protocol, which is going to use the public Ethereum mainnet for enterprise usage.

[…] Find More on to that Topic: bitpinas.com/news/boeing-uses-blockchain-selling-aviation-parts/ […]

[…] Information on that Topic: bitpinas.com/news/boeing-uses-blockchain-selling-aviation-parts/ […]

[…] Information on that Topic: bitpinas.com/news/boeing-uses-blockchain-selling-aviation-parts/ […]

[…] Here you will find 14688 additional Info to that Topic: bitpinas.com/news/boeing-uses-blockchain-selling-aviation-parts/ […]

JP Morgan Files Patent for its Blockchain Payments Between Banks

JP Morgan Chase & Co. filed for a patent for its blockchain-powered payment system between banks.

Monachain enables its users to create a digital wallet that they can use for financial services.

We examine the current landscaope of how earnings from NFT games gets traded back to PHP, as well as report on the insights of the community about the NFT phenomenon in the country.