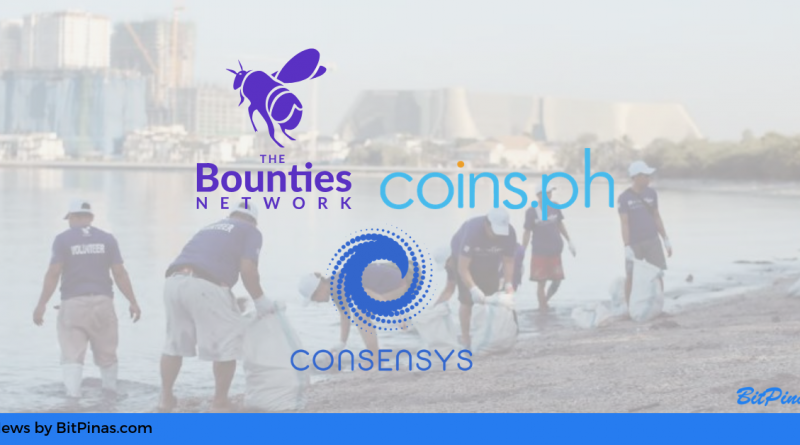 January 30, 2019. This January, the Bounties Network has released a short video teaser for an upcoming documentary – “Bounties for Basura” (Bounties for Trash) – highlighting how incentives, specifically token bounties,  can catalyze grassroots initiatives.

Last year, ConsenSys’ Bounties Network piloted a project that seeks to clean a portion of Manila Bay in partnership with Coins.ph. In the project, volunteers helping to clean up the sea are incentivized with ether tokens, which are sent to the user’s Coins.ph cryptocurrency wallet.

The pilot bounty project was conducted at the Las Piñas- Parañaque Critical Habitat & EcoTourism Area on December 1-2, 2018. Each attendee is given Php 500 worth of ETH in exchange for the trash collected.

“Our goal with the bounty-based cleanup in Manila is to re-engineer the flow of money and its distribution patterns, bridging the gap between social entrepreneurs, non-profit/NGOs and the general public.” – Jeff Vader, Bounties Network Editor

Up to 3 tons of trash are collected by over 200 people who participated in the bounty project. The bounty requirements are as simple as – pick trash, submit photo proof, and then get paid in crypto.

As a peso and cryptocurrency wallet app, those who received their eth through Coins.ph can immediately convert them to PHP within the app, which the user can then use to buy mobile load, pay bills, or even to other cryptocurrencies available in the app.

Ultimately, the goal of the initiative is to prove that incentivizing participation can help in raising awareness and of course incite a grassroots movement. As an example, the teaser video mentioned that while participants are first motivated by the incentives, it ended with people having a sense of social responsibility to continue helping the environment.

Many efforts are being made to utilize blockchain for social impact. A company called “Cypher Odin” is going to use blockchain and artificial intelligence to help rehabilitate the Pasig River.

[…] Read More on to that Topic: bitpinas.com/news/bounties-network-consensys-coins-ph-release-video-teaser-bounties-trash-project/ […]

[…] There you will find 7067 additional Information on that Topic: bitpinas.com/news/bounties-network-consensys-coins-ph-release-video-teaser-bounties-trash-project/ […] 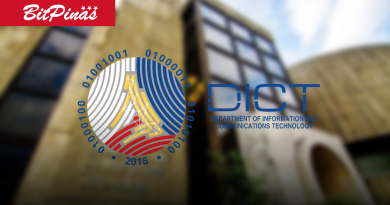 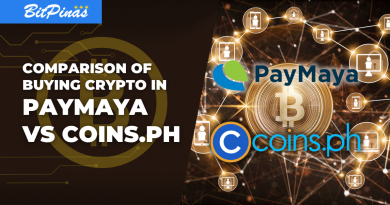 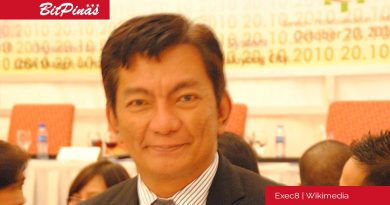 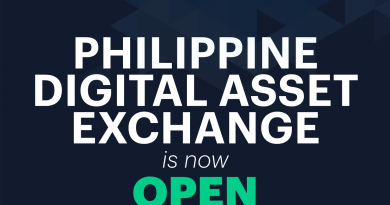