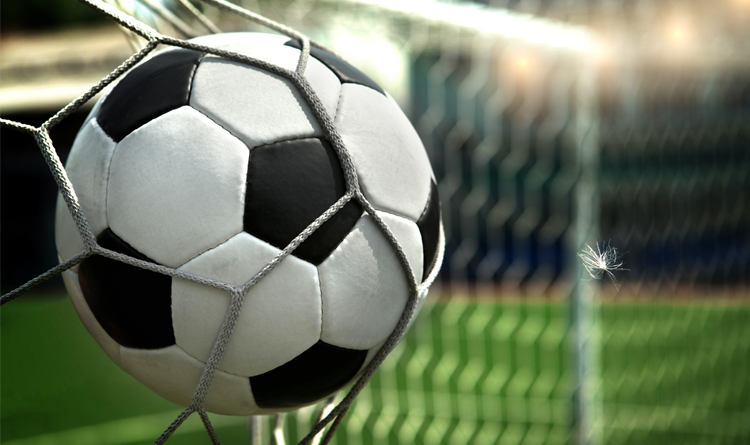 The Ronaldinho Soccer Coin (RScoin) crypto project will also help build a stadium in the Philippines, reports CCN as stated on RScoin’s website.

Initially known as the World Soccer Coin before Ronaldinho’s involvement, the project aims to aid in the development of stadiums in 300 locations around the world. Facilities in Africa, Southeast Asia, and the Middle East are already planned for the next three years.

On February 19, 2018, Ronaldinho announced on Twitter his participation to his 18.1 million fans. He shared that this project will bring many benefits to the sport.

RScoin is built on top of the NEO Blockchain.

“Ever since I thought of retiring, I started to think about my life after retirement, … I wish to contribute to the world as much as I can.” – Mr. Ronaldo de Assis Moreira, Brazilian Football Superstar

This is not a first time that a famous celebrity is involved in a cryptocurrency project. Boxing superstar Floyd Mayweather also entered the scene but the project was halted because of its founders’ fraudulent activity. Philippine Senator and boxing champion Manny Pacquiao will launch his own coin called PAC Coins in partnership with GCOX.

[…] Find More to that Topic: bitpinas.com/news/brazilian-football-star-ronaldinho-build-stadium-philippines-ico/ […]

[…] There you will find 37976 more Information on that Topic: bitpinas.com/news/brazilian-football-star-ronaldinho-build-stadium-philippines-ico/ […]

[…] Find More on to that Topic: bitpinas.com/news/brazilian-football-star-ronaldinho-build-stadium-philippines-ico/ […]

[…] Find More on on that Topic: bitpinas.com/news/brazilian-football-star-ronaldinho-build-stadium-philippines-ico/ […]

[…] Information to that Topic: bitpinas.com/news/brazilian-football-star-ronaldinho-build-stadium-philippines-ico/ […]