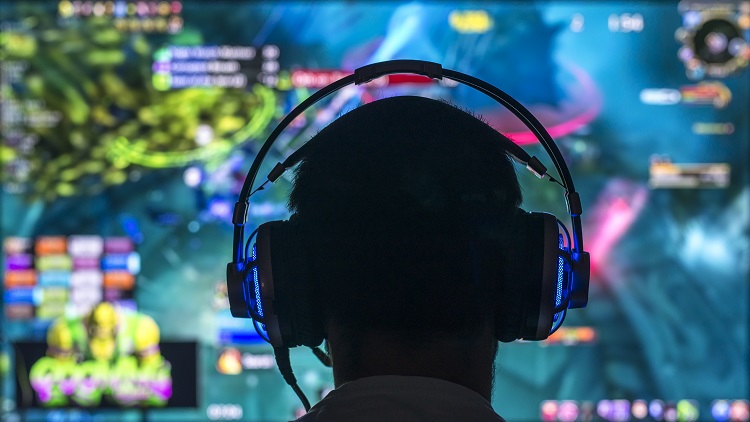 This article is originally published on September 7, 2018.

Mr. Brock Pierce is involved in two blockchain companies in the country. One is Coins.ph, the leading cryptocurrency market and the other is ODX, a Singapore-based subsidiary of Xurpas Inc. that aims to provide free Internet via the blockchain.

In addition, he also has businesses in South Korea for 15 years. These companies, he said, are the “main market maker for virtual currencies in games”, and are estimated to handle $100 million worth of game currency trading annually.

An online video gamer and early adopter of virtual currency, Mr. Pierce shared 3 things why the Philippines is very active in terms of cryptocurrency:

With the number of mobile phones surpassing the number of people, Filipinos surely understand technology and the internet, he said. Since there is also a largely unbanked population, there is a huge opportunity for blockchain.

The former actor also admitted that the terms surrounding blockchain such as distributed ledgers, immutable, decentralized among others are hard to understand. He suggested using one of the most available blockchain product, cryptocurrency to help understand its usage. He believes that understanding blockchain needs usage, just like the internet, in order to be understood.

During his talk at the Beach Blockchain Conference 2018 in Cebu, Mr. Pierce said that the large number of English speakers in the country makes it attractive for blockchain and blockchain companies and services. The sector has a big room to grow in the Philippines, he said.

[…] Here you will find 13352 additional Information to that Topic: bitpinas.com/news/brock-pierce-philippines-active-crypto-large-number-online-gamers/ […]

Despite the price correction of bitcoin, LocalBitcoins still recorded a surge of transactions in 2018 versus the previous years.

The harmonization of technologies such as Blockchain and Digital ID will enable trusted healthcare networks to collaborate more efficiently and swifter to stop the spread of contagious diseases. 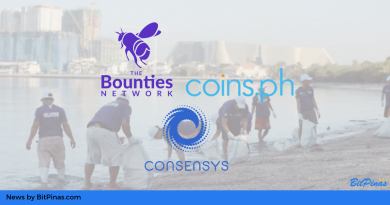 This January, the Bounties Network has released a short video teaser for an upcoming documentary – “Bounties for Basura” (Bounties for Trash) – highlighting how incentives, specifically token bounties,  can catalyze grassroots initiatives.