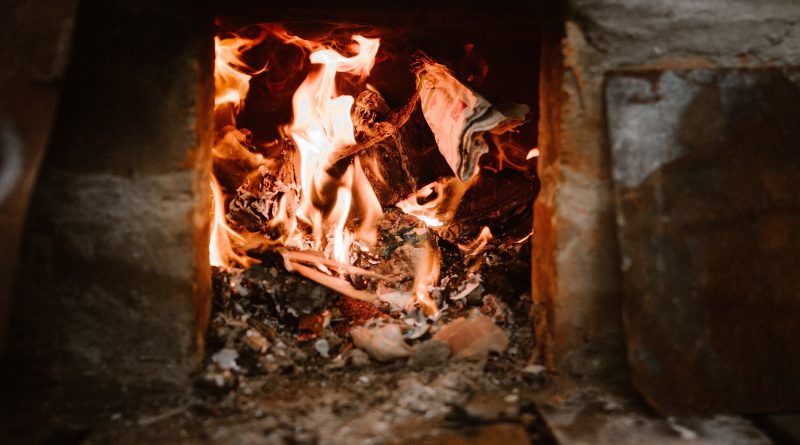 KAPA is not an entity supervised by the Bangko Sentral ng Pilipinas (BSP).

In a statement this week, the Philippine Central Bank has denied reports that it has approved KAPA’s investment scheme. Apparently, reports and postings on social media were falsely claiming that the regulator has issued a statement “purportedly approving KAPA’s investment scheme or questioning delays on its approval by the Securities and Exchange Commission,” said the BSP.

As reported by GMA News Online, KAPA is also falsely claiming that it already filed a secondary license with the SEC to sell and offer securities to the public.

Without approval from the SEC, KAPA’s investment scheme of enticing the public to donate money for a return of 30% “blessing” or “love gift” qualifies as fraud and is illegal as per the country’s Securities and Regulation Code (SRC). Section 8 of Republic Act No. 8799 states:

“..securities shall not be sold or offered for sale or distribution within the Philippines, without a registration statement duly filed with and approved by the commission.”

The BSP continued in its statement:

“SEC has already issued a cease and desist order against KAPA in February 2019 and an order of revocation of its certification of incorporation in April 2019 after KAPA was found to have been soliciting investments from the public without the necessary license, and that its investment scheme qualifies as a fraud and a Ponzi scheme.”

Last June 2019, the SEC filed criminal complaints against KAPA, its founder and promoters.

[…] Read More on to that Topic: bitpinas.com/news/bsp-not-approve-kapas-investment-scheme/ […]

[…] Read More on on that Topic: bitpinas.com/news/bsp-not-approve-kapas-investment-scheme/ […]

[…] Read More on to that Topic: bitpinas.com/news/bsp-not-approve-kapas-investment-scheme/ […]

[…] There you will find 35530 more Info to that Topic: bitpinas.com/news/bsp-not-approve-kapas-investment-scheme/ […]

What is Service Virtualization

[…] Read More to that Topic: bitpinas.com/news/bsp-not-approve-kapas-investment-scheme/ […]