It appears that long-term OFWs have immensely helped in supporting the growth of personal remittances in the country, as the records show that money influx from land-based OFWs with one year or more work contracts grew by 3.6% to $23.1 billion.

However, short-term contracts helped too, since the combined sum of personal remittances for both land-based and sea-based OFWs with short-term arrangements also grew by $7.3 to $6 billion. Furthermore, their cash remittances that flowed through banks have similarly increased by 2 percent to $2.4 billion.

With a 37 percent share of remittances, the U.S. appears to be the country with the highest amount of money sent to the Philippines by OFWs, followed by Saudi Arabia, Singapore, Japan, UAE, the UK, Canada, Hong Kong, and the list goes on.

This data, however, has some limitations in terms of precision since it is a common practice for remittance service providers in several places abroad to set US as the default place of origin.

Another factor we must consider is that the BSP only has records of remittances sent through traditional means, such as remittance centers, banks, etc. Cross-border transactions using cryptocurrencies are not officially recorded.

Getting data on crypto transactions sent from abroad is quite difficult, and even impossible for some privacy coins, due to their encrypted framework.

On a positive note, cryptocurrencies are proven to provide lower-cost international transfer, with Bitcoin fees currently between $0.09-$0.26. Altcoins are even cheaper than that.

If you think about all the fees the OFWs spent to send money to their families back home, you’d realize that a lot of their hard-earned income is wasted. In line with that, there are a few crypto remittance providers here in the Philippines that could cater to their needs.

With that in mind, there seems to be no traditional payment system that can compete with cryptocurrencies in terms of fees from cross-border money transfer, as of today. And yet, there are still countless ways to enhance crypto technology. This is only the beginning of the fintech revolution.

This article is published on BitPinas: BSP: Personal Remittances Reach $30 Billion in the First Eleven Months of 2019

[…] Here you can find 30465 additional Info to that Topic: bitpinas.com/news/bsp-personal-remittances-reach-30-billion-first-eleven-months-2019/ […]

[…] Find More to that Topic: bitpinas.com/news/bsp-personal-remittances-reach-30-billion-first-eleven-months-2019/ […]

[…] Find More on that Topic: bitpinas.com/news/bsp-personal-remittances-reach-30-billion-first-eleven-months-2019/ […] 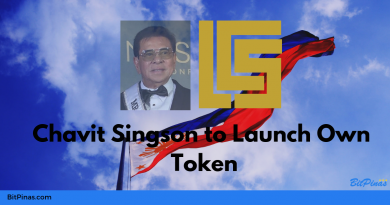 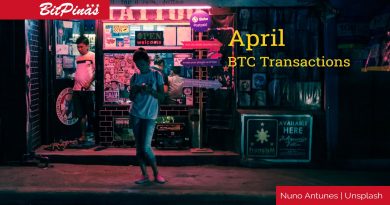 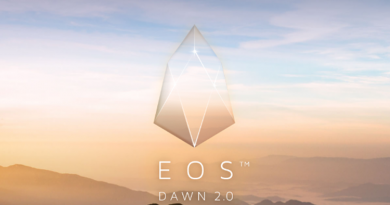