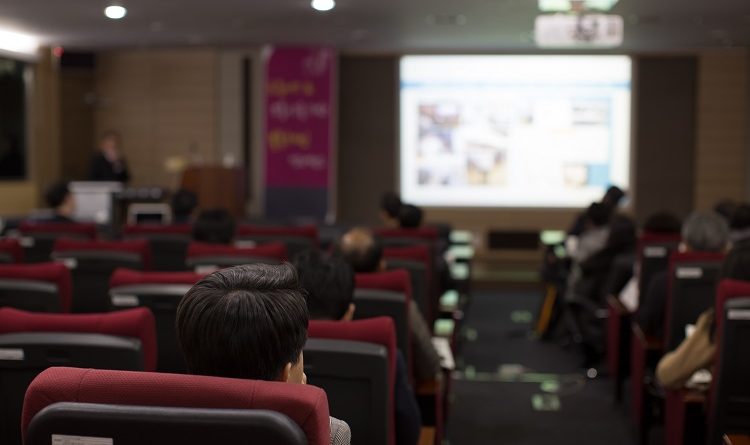 According to BSP Governor Nestor Espenilla, the campaign aims to educate the public on what cryptocurrencies are.

Cryptocurrencies have advantages and disadvantages. The governor admitted the usefulness of crypto in remittances. Transactions are faster and able to reach more people.

Crypto also has disadvantages. Since transactions are anonymous, some may use it for illegal transactions.

To address this, the BSP issued its memorandum circular on cryptocurrencies in 2017. In particular, the memorandum addresses the requirements for companies engaged in crypto transactions on how they must protect their customers. Details include adding a layer of KYC (Know Your Customer) and proper identification.

The Securities and Exchange Commission released its official advisory on Initial Coin Offerings (ICOs) in January 2018. For the regulator, ICOs that offer tokens as if they are securities will be subject to the country’s Securities Regulation Code.

Will there be a Philippine Cryptocurrency?

Governor Espenilla acknowledged ongoing investigations for Central Banks around the world to issue their own digital currencies. However, he also noted that it was still in its early stages. For the governor, trust in cryptocurrencies must be established first before it can proceed.

[…] Here you will find 37874 more Information on that Topic: bitpinas.com/news/bsp-sec-bitcoin-crypto-education-campaign/ […]

[…] Here you will find 73048 more Information on that Topic: bitpinas.com/news/bsp-sec-bitcoin-crypto-education-campaign/ […]

[…] Info on that Topic: bitpinas.com/news/bsp-sec-bitcoin-crypto-education-campaign/ […]

[…] There you will find 13771 more Information on that Topic: bitpinas.com/news/bsp-sec-bitcoin-crypto-education-campaign/ […]

[…] Here you can find 45986 additional Info to that Topic: bitpinas.com/news/bsp-sec-bitcoin-crypto-education-campaign/ […] 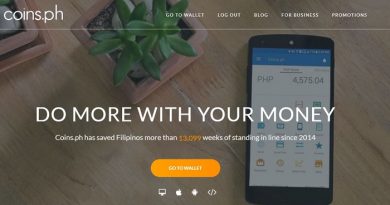 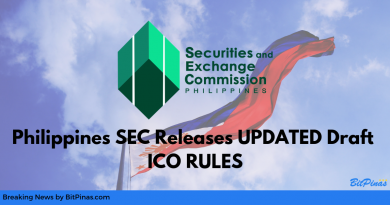 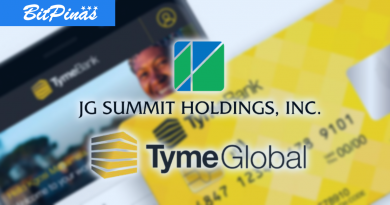 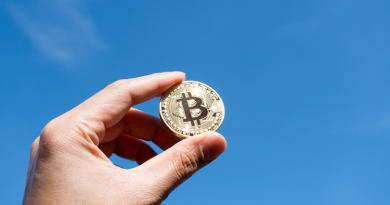 SCI Co-Founder on Bitcoin: Invest Only What You Can Afford To Lose