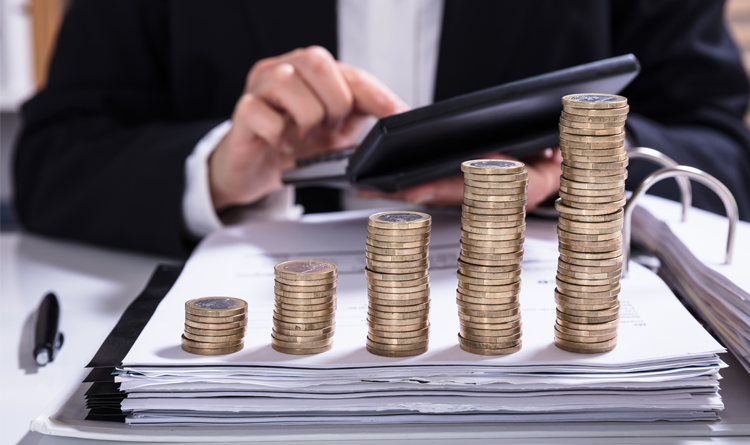 The Bangko Sentral ng Pilipinas (BSP) is using the “test and learn” approach (also referred as “regulatory sandbox” approach) to observe the operations of FinTech companies and draft appropriate regulations in response.

With the Philippines opening its doors to more fintech and blockchain companies, the BSP and the Securities and Exchange Commission (SEC) are hard at work in making the country a safe place for investors and investees alike. Through the regulatory sandbox approach, the BSP observes fintech and blockchain companies and then drafts necessary regulations.

Fintech companies are expected to have a 16.4% annual growth rate  and by 2022, it is expected to reach a half-trillion peso mark.

Around July, the BSP has sat down with the International Decentralized Association of Cryptocurrency and Blockchain (IDACB) that will help provide first-hand legislation advice straight from its 87-member countries. This will help the regulator develop a legal framework for blockchain implementation, apart from the Circular No. 944, released on February 6, 2017 that gives an initial regulatory framework for cryptocurrency exchanges in the Philippines.

The SEC is also trying to flex its regulatory muscle by releasing the draft rules on Initial Coin Offerings (ICOs) weeks ago. The draft is open for comments from interested parties such as banks, investment companies, and investing public to make a better and sensible regulation.

Other government sectors are also taking note of the technology, especially its cryptocurrencies. The Philippines’ Insurance Commission (IC) issued a warning on the digital money’s usage. This is in lieu of the BSP and SEC’s effort to remind the Filipino public about its volatility and to exercise extreme caution when dealing with cryptocurrencies.

Recently, the BSP Governor Nestor Espenilla Jr., shared that the financial regulator is cautiously studying the releasing its own central bank-issued digital currencies (CBDCs). Although, he stressed that it is looking at the possibility but is not yet ready to pursue it in the country.

[…] First lane (Collaborative Engagement): Engage with fintech players and innovators through a flexible “test and learn” environment or regulatory sandbox. […]

[…] Information on that Topic: bitpinas.com/news/bsp-using-regulatory-sandbox-approach-fintech-companies-philippines/ […]

[…] Find More to that Topic: bitpinas.com/news/bsp-using-regulatory-sandbox-approach-fintech-companies-philippines/ […] 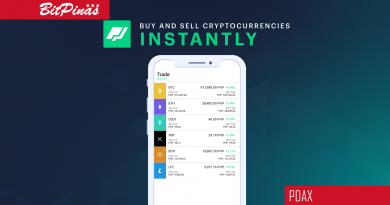 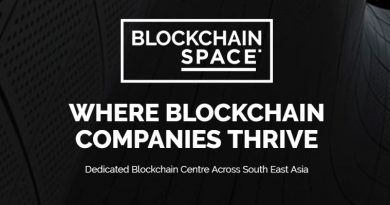 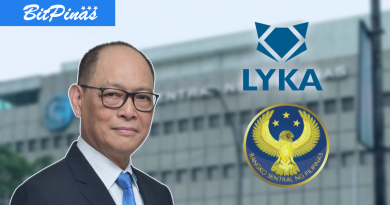 BSP Reminds Lyka to Register, Says It Is Closely Watching All Payment Operators 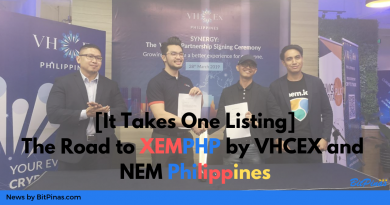 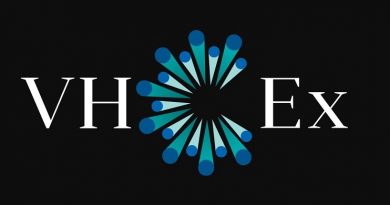