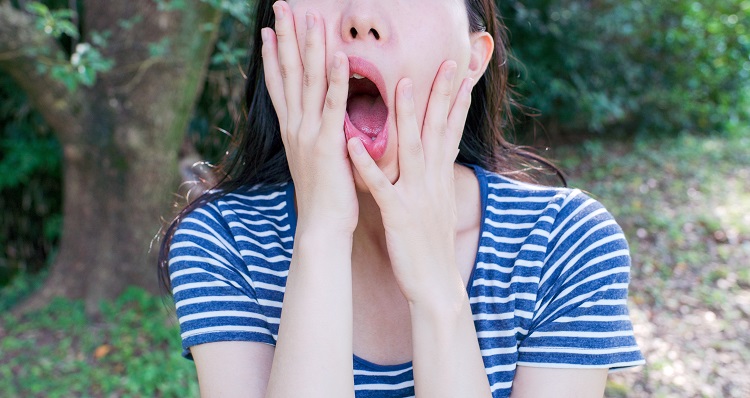 In a move that’s never been done before, embattled agricultural company Calata plans to move to a cryptocurrency exchange after reports of being delisted from the Philippine Stock Exchange (PSE).

The move to cryptocurrency

With the PSE reportedly in the process of delisting the company, Calata revealed in a press conference its backup plan – to get listed in a cryptocurrency exchange. Company Chairman Joseph Calata said he is currently in talks with three Cryptocurrency Exchanges in Europe.

The Plan – Conversion to Calcoins

Calata’s plan is to convert all outstanding 570 million shares in the company into a coin called “Calcoins”. Once it becomes digital currency, owners of the new coin can trade it with other coins, such as Bitcoin and even Ethereum. If it’s converted to BTC, an owner may convert it to Pesos or hold it.

Holding it might be a good idea, as Bitcoin is currently in its all-time high.

If the company is delisted, can’t the shareowners just sell their shares?

If the PSE suspends a company, the shareholders still own their shares. They can choose to hold or sell but not on the PSE, more information can be found here. However, Calata rejected the idea of the company buying the investors’ shares, as they could not afford to buy them all.

Why Calata thinks Converting all Stocks to Calcoins is a good idea?

Calata claimed conversion into Calcoins is better compared to the company buying the original shares.

Holding a token is equivalent to ownership of stocks.

In the conference, Calata went on to show video presentations of business leaders such as Jack Ma talking about the future of blockchain, the underlying tech behind cryptocurrency.

Furthermore, he added that with cryptocurrency, he will not need any approval from the Securities and Exchange Commision and the PSE since it is beyond their jurisdiction.

Will this push through?

A note on Bitcoin Jurisdiction

Bitcoin and numerous other kinds of virtual currencies are currently within the jurisdiction of the Bangko Sentral ng Pilipinas.

However, it is important to note that the BSP’s regulation comes into play once the Cryptocurrency is exchanged into Fiat Money (i.e. if you convert your bitcoin into Pesos). Issuance of a virtual currency, just like Calcoins is not covered by the BSP.

The issuance (of VCs) per se is not covered. If you are a depositor and then you want to speculate, bahala ka (it’s up to you), it’s your own… yun ang wina-warn namin. Wala kang pwedeng singilin (That’s our warning. There’s no one you can collect from). – Ms. Chuchi Fonacier, BSP Deputy Governor, sourced on the BusinessWorld

The BSP had chosen to engage and not prohibit the use of cryptocurrency. Still, they established guidelines to ensure that cryptocurrency is not being used for money laundering and other illegal activities in the Philippines.

[…] thought that maybe the SEC was thinking that this was Calcoins, a cryptocurrency that he introduced in the wake of his company’s delisting in the Philippine […]

take a look at the site here

[…] Find More on that Topic: bitpinas.com/news/calcoins-philippines/ […]

[…] Read More on to that Topic: bitpinas.com/news/calcoins-philippines/ […]

[…] Find More to that Topic: bitpinas.com/news/calcoins-philippines/ […] 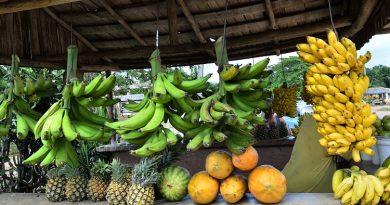 The Philippine Securities and Exchange Commission is investigating an ICO launched by the people behind the embattled agri-firm Calata Corp.

The Securities and Exchange Commission (SEC) is stopping 3 Calata-led firms from selling KropCoins (or Krop Tokens) through an Initial Coin Offering (ICO).

KROPS gets a permanent cease-and-desist order from the Securities and Exchange Commission.