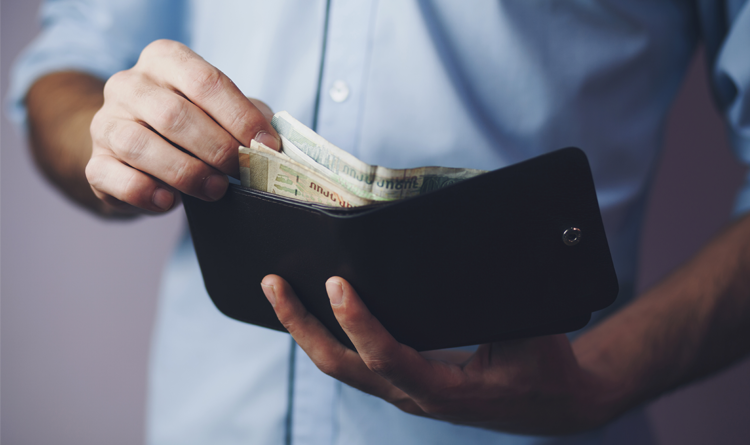 A day after the hacking incident that resulted in more than $500 million worth of XEM coins lost, Coincheck stated on January 27, 2018 that it will pay $442 million to users affected by the hack. The question now is if the company capable of paying the said amount.

The FSA Checks In

Japan’s Financial Services Agency inspectors visited Coincheck’s office in Tokyo in the morning of February 2, 2018. This is in accordance with the country’s Revised Payment Services Act that allows FSA to check whether the company has appropriate funds to pay back the lost XEM tokens to customers.

This is to also probe the current security measures of Coincheck.

“The investigation is being conducted to protect the current users,” – Finance Minister Taro Aso

Aside from the statement, Mr. Taro Aso also ordered other exchanges to report their risk management procedures. This is to give customers the “appropriate” treatment.

The Japanese FSA is there to see if the company has enough finances to fulfill its pledge, check for adequate security measures to prevent another attack, and to determine how the hacking incident happened.

Coincheck was also ordered to submit a written report to the regulators by February 13. Because of the incident’s high profile nature, the government regulator decided to step in and make rounds before the report’s submission.

Coincheck is notably absent in the list of virtual currency exchanges approved by the Japanese government to have a license. However, it is allowed to continue operating until laws are in place that govern cryptocurrency in the country.

Japan is the largest cryptocurrency market in the world.

[…] Info on that Topic: bitpinas.com/news/can-coincheck-pay/ […]

[…] Info to that Topic: bitpinas.com/news/can-coincheck-pay/ […]

[…] Info to that Topic: bitpinas.com/news/can-coincheck-pay/ […]

[…] Find More on to that Topic: bitpinas.com/news/can-coincheck-pay/ […]

The aim is to use the technology to execute trading of financial products.Monex said that the blockchain will make every transaction safe and cheap. 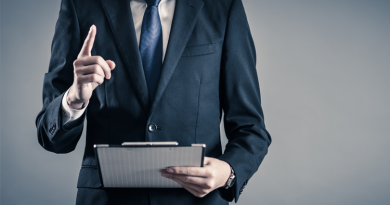 Binance Gets a Formal Warning from Japan’s Regulator

The FSA has confirmed that Binance is warned by the regulator because it is not registered with them. 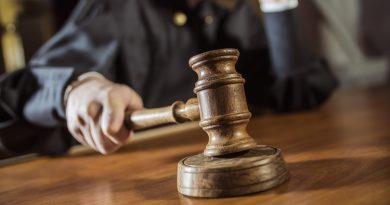 The embattled Japanese crypto firm is facing a new challenge in the form of investors suing Coincheck for loss of funds because of the hacking incident.