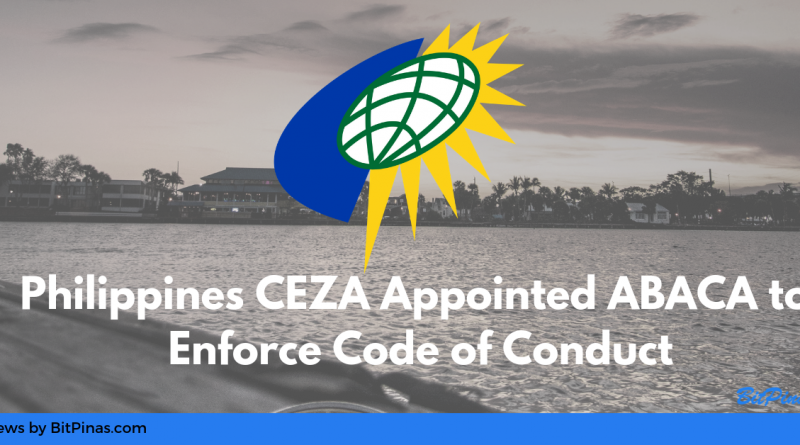 The purpose of ABACA as an SRO is to develop and enforce a code of conduct among the businesses and companies in the Cagayan Economic Zone and Free Port (CEZFP) that are under the CEZA Fintech and Offshore Virtual Currency Exchange Rules and Regulations (FTSOVCERR).

ABACA is composed of the businesses and members of the CEZFP. The organization, aside from developing and enforcing a code of conduct will also provide report to CEZA for any breach, violations, or any matters that involve the FTSOVCERR.

In the matters of finalizing the guidelines on Initial Coin Offerings (ICO), CEZA along with Philippine regulators such as Bangko Sentral ng Pilipinas (BSP), Anti-Money Laundering Council (AMLC), and the Securities and Exchange Commission are working hand in hand to release streamline rules.

As of press time, companies who are licensed to operate in CEZA are blocked off to Filipino residents.

It was previously reported that CEZA also stomps down on online sabong and unlicensed cryptocurrency firms operating in its jurisdiction.

“We have put a stop to online sabong, and any company claiming to have a valid license from CEZA to operate must know that they face arrest, investigation and prosecution by the proper law-enforcement authorities,”  – Secretary Raul L. Lambino, Administrator and CEO, CEZA

To date, there are already 22 offshore companies who have secured a Provisional Principal License that have the authority to run a Fintech and Offshore Virtual Currency operations. The most recent company who received this license is HARSEQ INC.

In October 2018, CEZA reported a 212% increase in income for the first nine months of 2018. This is higher than what the agency earned at the same time last year. The Silicon Valley of Asia attributed its increase in income from licenses and collections from fintech and offshore virtual currency firms applying for an offshore virtual currency license with the agency.

[…] Here you can find 29290 additional Info on that Topic: bitpinas.com/news/ceza-appointed-abaca-enforce-code-conduct/ […]

[…] Information to that Topic: bitpinas.com/news/ceza-appointed-abaca-enforce-code-conduct/ […]

[…] Here you will find 92713 more Info on that Topic: bitpinas.com/news/ceza-appointed-abaca-enforce-code-conduct/ […]

[…] There you will find 16997 additional Info to that Topic: bitpinas.com/news/ceza-appointed-abaca-enforce-code-conduct/ […] 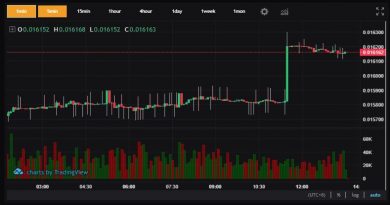 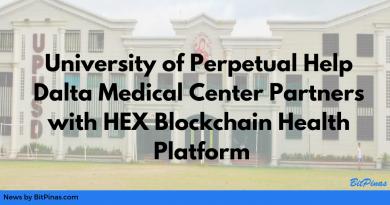 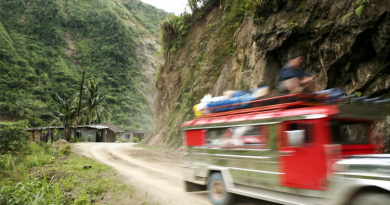