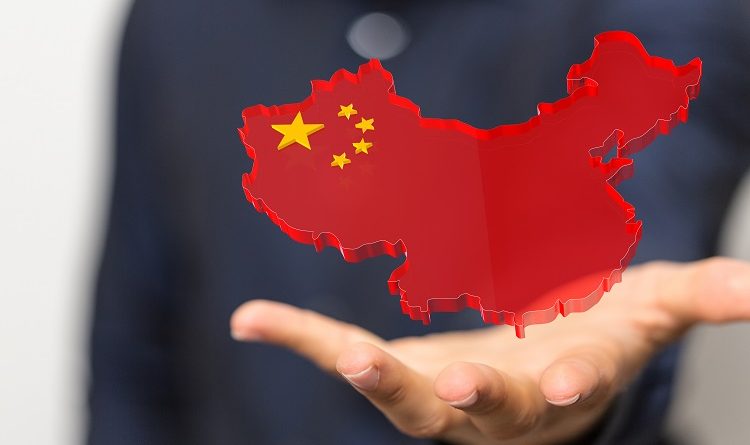 China is flexing its muscles to completely halt the cryptocurrency train. The country is planning to block all websites related to cryptocurrency trading and Initial Coin Offerings (ICOs), including foreign ICOs.

According to the website Financial News, China wants to ban all forms of cryptocurrency-related activities to prevent financial risks to its citizens. China knew that while it had already banned local cryptocurrency trading, a lot of people in the country can still participate in ICOs and access foreign cryptocurrency exchanges. Also, the regulators claim that many of the related activities often lead to fraud and other illegal actions.

“Overseas transactions and regulatory evasion have resumed … risks are still there, fueled by illegal issuance, and even fraud and pyramid selling,” – Financial News

Among the measures to be taken include a complete ban of cryptocurrency-related websites via China’s Great Firewall.

With this regulation in effect, China’s biggest search engine Baidu has stopped showing cryptocurrency ads. This is the same for Weibo, a social media platform.

“It is common for people to use VPNs to trade cryptocurrencies, as many exchange platforms relocated to Japan or Singapore. I think the new move literally means it would be even harder to circumvent the ban in China because people promoting related business programs may be arrested,” – Mr. Donald Zhao, individual Bitcoin trader

Effect in the Cryptocurrency Market

Mr. Wayne Cao, who runs a company that offered 10 billion tokens in an ICO thinks that the industry will suffer if the Chinese are out of the game. According to him, since most Chinese ICO projects have Chinese investors, the market will drag down.

Mr. Ace Yang, Executive Director of Cathay Capital, stated that countries near China will benefit from the ban.

“It’s positive news for Japan and Singapore, because demand for participating in trading is not diminishing and traders have got to go somewhere,” – Mr. Ace Yang

Sentiments go around as to how this will affect the entire cryptocurrency market. Last year, when China banned local cryptocurrency trading, the market was not fazed and in fact, continued its rally until December 2017, when bitcoin reach its all-time high. It will be interesting to know how the market will react should this be enforced fully.

What is a pain for game developers to fix? (r/askreddit)

[…] Information to that Topic: bitpinas.com/news/china-ban-cryptocurrency-firewall/ […]

[…] Here you will find 56064 more Info on that Topic: bitpinas.com/news/china-ban-cryptocurrency-firewall/ […]

PayPal said users who buy crypto are more likely to return to its platform. Plus Visa is doing crypto API stuff.

The public warning is in lieu of the BSP and SEC’s efforts to remind the public to exercise extreme caution when dealing with cryptocurrencies.

An international research group focused on the standardization of Internet of Things and Blockchain Technology was formed. According to Science and Technology Daily, China is chosen to lead the team.