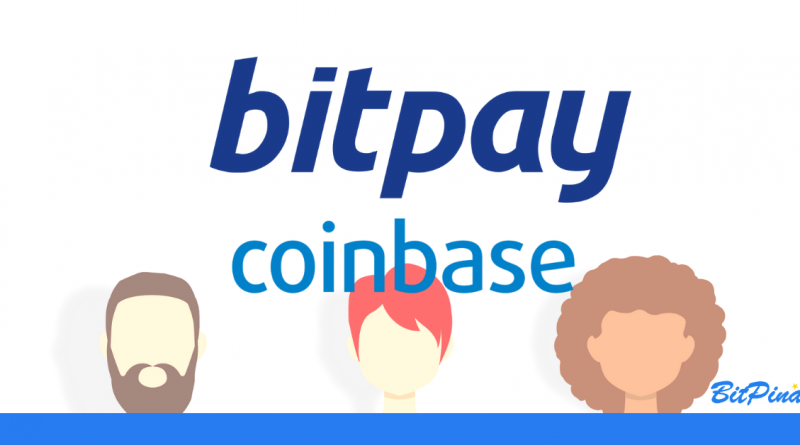 February 6, 2020 – Data suggest that Bitcoin adoption maybe a bit slow but looking at data from 2 large payment processors, it seems that Bitcoin transactions are up amongst merchants.

In a separate report, blockchain analytics company Chainalysis said $4 billion in bitcoin was sent through payment processors in 2019. Ether and the other cryptos only make up a small percentage of the transactions.

This article is published on BitPinas: Coinbase and BitPay Data: There is Increase in Merchants Transacting in Bitcoin 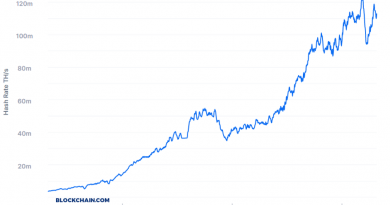 Typically these scams come in the form of investment schemes that promise to grow your money passively by some massive multiplier in a very short period of time.

Also, the volume of Bitcoin transactions in the Philippines in March 2021 has increased by 56% compared to the previous month according to data available for peer-to-peer exchanges Paxful and LocalBitcoins.