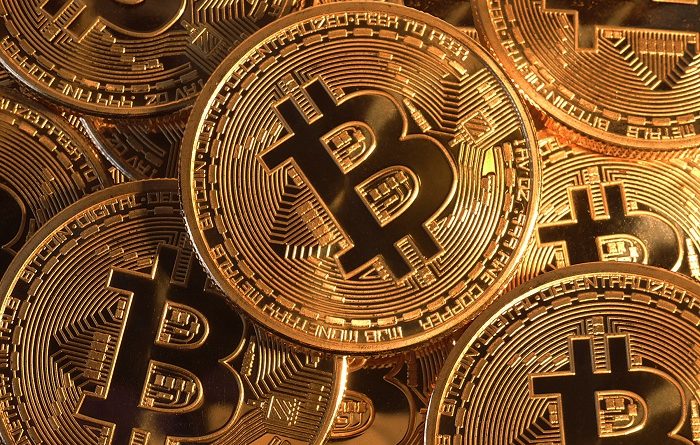 Coins.ph, a bitcoin wallet and exchange site in the Philippines has begun depositing their customers’ share of BitcoinCash, which was created during the August Fork.

Since Coins.ph is not supporting BCH (BitcoinCash), they will convert it to BTC. This is the cryptocurrency that will be deposited to your Coinsph account.

There was a Bitcoin network upgrade last August 1, 2017. This resulted in the creation of the cryptocurrency we now call BitcoinCash.

Coins.ph said from the beginning that they will not support BitcoinCash. They did backtrack from that statement and admitted exploring the possibility of adding a BCH wallet on their platform.

On September 2017, the company announced that they will not support BCH and opted to have the BCH created during the fork to be credited to the users, depending on the number of BTC the users had at that time.

Around October 13 – 15, 2017, users received an email from Coins.ph, telling them that they have already deposited the Bitcoin Equivalent of the BTC created during the fork to their wallets.

Many users were happy with this development, as they finally got the value created by the BCH Split to their PH Bitcoin wallets.

Some, however, felt that the decision took so long to get finalized. As evidence, the value of BCH is now lower than compared to what it was before.

Exchanges around the world, like the ones in Japan supported BCH almost immediately after the fork happened.

A brand new hard fork of Bitcoin will happen sometime in November 2017. This is known as the Segwit2x, which we discussed last time in our Daily Bits. Bitcoin.org is warning users on companies who will support the fork, and Coins.ph is one of those companies.

We contacted Coins.ph about it but they mentioned to check their blog daily for any announcements.

That Coins.ph took some time to deposit to their users the value created by the BitcoinCash fork is a lesson for everyone who keeps their Bitcoins in an Online Bitcoin Wallet. Some users might have taken the option to remove all their coins on Coins.ph and deposit them all to a wallet that will support the split immediately. But many probably didn’t. Maybe we didn’t have the time to transfer our coins. Or maybe we are afraid to do so because we already trust Coins.ph to take care of our Bitcoins, which they did.

Our point is that, we must all continue learning more about cryptocurrency, its risks and value, so that we are aware of such events. In that way, we will be able to take actions that will be valuable to us and our coins in the long run.

How to Buy Bitcoin Cash in the Philippines | BitPinas

[…] If you had bitcoins before the Hard Fork, you would have had the same amount of Bitcoin Cash. This includes all holders before the block 478558 in the BTC blockchain. (Read: For Coins.ph users, check what happened with the free bitcoin cash you got from the hard fork in thi…). […]

[…] Read More on that Topic: bitpinas.com/news/coins-ph-bch-to-bitcoin/ […]

[…] Find More on on that Topic: bitpinas.com/news/coins-ph-bch-to-bitcoin/ […]

[…] Read More to that Topic: bitpinas.com/news/coins-ph-bch-to-bitcoin/ […]

[…] There you will find 75886 more Information to that Topic: bitpinas.com/news/coins-ph-bch-to-bitcoin/ […]

[…] Read More on that Topic: bitpinas.com/news/coins-ph-bch-to-bitcoin/ […]

[…] There you will find 57829 more Information to that Topic: bitpinas.com/news/coins-ph-bch-to-bitcoin/ […]

[…] Information on that Topic: bitpinas.com/news/coins-ph-bch-to-bitcoin/ […] 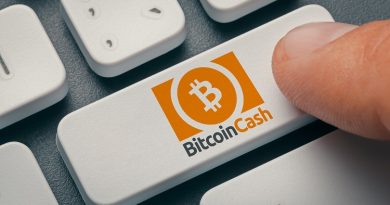 Use BTC.com to Buy Bitcoin Cash and Bitcoin in PH 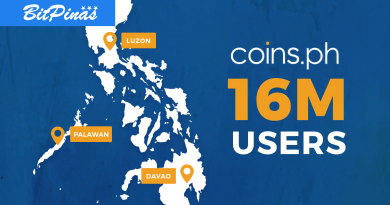 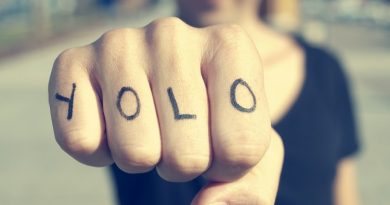