Betur, Inc. commonly known as Coins.ph is one of Southeast Asia’s biggest cryptocurrency exchange. From its 1.5 million users at the end of 2017, it more than tripled its users this year to 5 million. Based in the Philippines, it continues to expand to other countries such as Thailand and Malaysia.

This article is originally published on September 10, 2018.

Coins.ph was established in 2014 in the country, a year when words like cryptocurrency and bitcoin aren’t buzzwords yet. According to Coins.ph’s CEO and Co-Founder, Mr. Ron Hose, he always thought that blockchain can make a big impact on how people handle money, especially in places that have a huge unbanked population.

The Philippines is the third in the world in terms of receiving remittances. In 2017, there was about $33 billion worth of remittances that flowed into the country. This number is expected to reach $42 billion by 2023 despite the increasing transaction costs.

“There’s no reason why sending money should cost more than a WhatsApp message,” – Mr. Ron Hose, CEO and Co-Founder, Coins.ph

In the Philippines where many workers and professionals are still unbanked and do not use banking services to send and receive money, local remittance networks are popular. Remittance networks such as Palawan Pawnshops are the top choice. With this in mind, the CEO of Coins.ph partnered with Palawan Pawnshop and its 2,500 brick and mortar outlets in order to make cashing-in and cashing-out easier.

“It’s a stark contrast to the existing landscape, where the nearest bank might be one or two hours away by public transportation,” – Mr. Ron Hose, CEO and Co-founder, Coins.ph

The company is targeting 20 million users by 2020. Mr. Hose believes that the team can reach it by “trying to reduce the cost and remove the barriers for people to access the service”. This is the reason why it partnered with Palawan Pawnshop as its outlets are accessible to people and is known to be inexpensive.

During his interview with Tech in Asia, he said:

“payments is not an easy business. … You have to get everything right – your product, your marketing, your technology. You have to make sure that customer funds are safe, that you’re following regulations and compliance, that someone can help users if they have an issue,” – Mr. Ron Hose, CEO and Co-Founder, Coins.ph

In terms of competition, Mr. Hose welcomes it and said “competition is good for everyone. The only thing I’m afraid of is the status quo”.

where to buy dumps

[…] Here you can find 72362 more Information to that Topic: bitpinas.com/news/coinsph-tripled-users-year/ […]

[…] Info on that Topic: bitpinas.com/news/coinsph-tripled-users-year/ […]

[…] Find More on to that Topic: bitpinas.com/news/coinsph-tripled-users-year/ […] 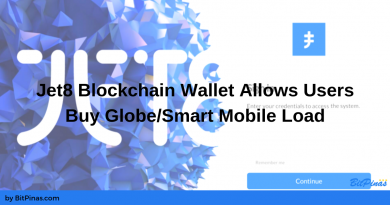 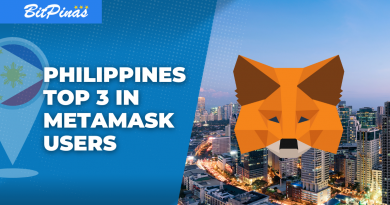 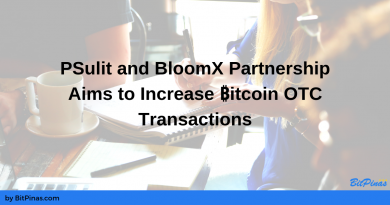