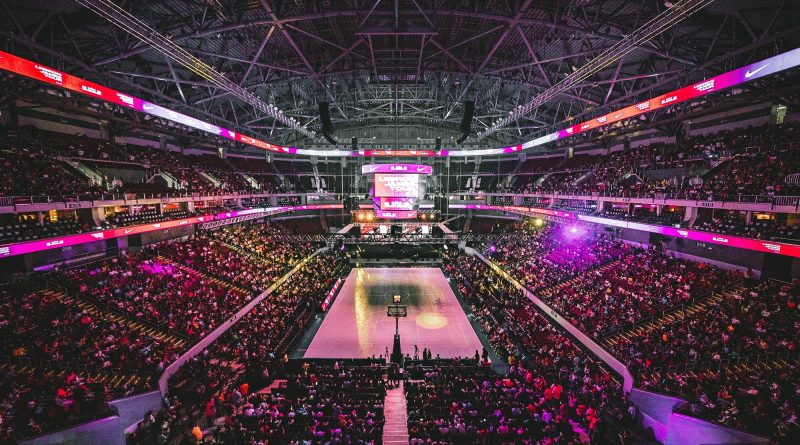 August 15, 2019 – The Dallas Mavericks will soon accept Bitcoin as payment for tickets and merchandises purchased online.

As per the press release, this will make the Dallas Mavericks only the second team in the NBA to accept Bitcoin as a method of payment. The option is made possible by BitPay, a leading Bitcoin Payment Processor. In a statement, BitPay CEO Stephen Pair said  accepting Bitcoin “opens up new opportunities for the team.”

Mark Cuban, the owner of the Dallas Mavericks said:

“We want our fans who would like to pay with Bitcoin the opportunity to do so. BitPay allows our global fans to seamlessly make purchases with the Mavs.”

As per the Mavs’ page:

“With fans in mind, the move to accept additional forms of currency makes tickets and merchandise more accessible to MFFLs everywhere. The future for cryptocurrency is rapidly expanding and the Dallas Mavericks will continue to lead the way in sport’s technological innovation.”

As per CoinTelegraph, Mr. Cuban has hinted on the possibility of buying tickets with Bitcoin as early as last year. The Mavs owner has been outspoken in voicing his opinions about cryptocurrency. In 2017, a video showed Mr. Cuban sharing nine tips in maximizing potential wealth in the long term. One of his advice is to “invest up to 10% of savings” in high risked assets, specifically Bitcoin and Ethereum. He said:

“If you’re a true adventurer and you really want to throw the Hail Mary, you might take 10 percent and put it in Bitcoin or Ethereum. But if you do that, you’ve got to pretend you’ve already lost your money.”

BitPay, the payment partner of the Mavs is Bitcoin and Blockchain payments processor that enables businesses to accept cryptocurrencies as a mode of payment. For personal users, it has a Prepaid Visa Card allowing customers to manage and spend their Bitcoins through the BitPay Wallet.

The first NBA team to accept Bitcoin is the Sacramento Kings in 2014. Last year, we reported here in BitPinas about the Kings’ plans to mine Ethereum to fund scholarship programs.

This article is first published on BitPinas: The Dallas Mavericks Will Accept Bitcoin

Photo by JC Gellidon on Unsplash

[…] Read More on that Topic: bitpinas.com/news/dallas-mavericks-will-accept-bitcoin/ […]

[…] Read More on that Topic: bitpinas.com/news/dallas-mavericks-will-accept-bitcoin/ […]

[…] Find More on on that Topic: bitpinas.com/news/dallas-mavericks-will-accept-bitcoin/ […] 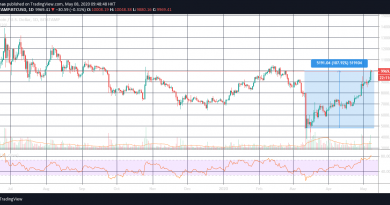 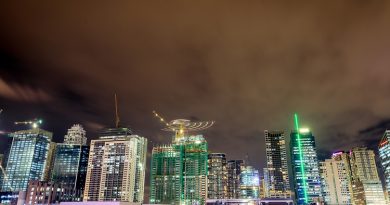 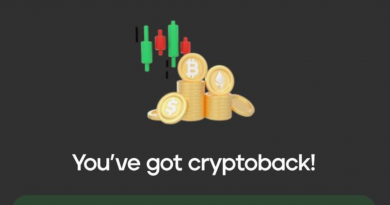 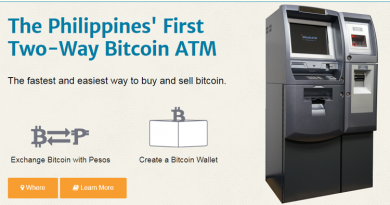