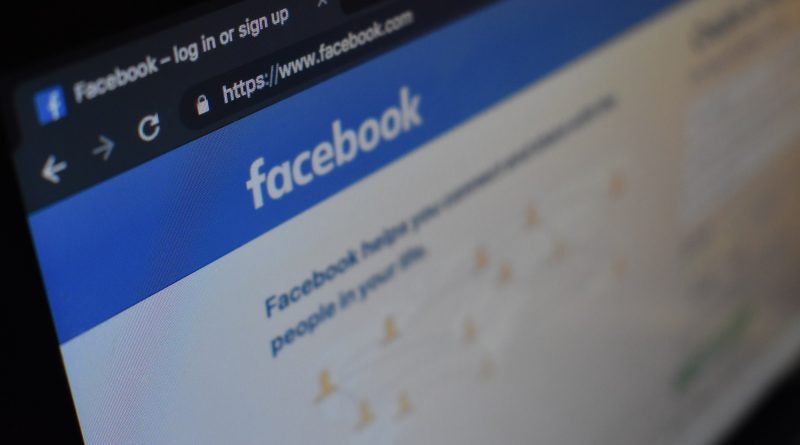 July 4, 2019 – Facebook Head of Blockchain David Marcus wrote a long post about Libra project and the upcoming Calibra wallet, addressing concerns about privacy, security, and trust in a financial project “headed” by the largest social network.

Before addressing the concerns one by one, Mr. Marcus started by stating that Facebook is just one of the initial 28 founding members of the Libra Association, the governing body tasked to work on the Libra project. He also said the reason they announced Libra early is to encourage open discussion before launching.

On the question of whether Libra is really a blockchain

Mr. Marcus said the Libra Blockchain is designed to be open; no one needs to become a member to access the blockchain and to build services on top of it. They started with trusted entities to ensure the integrity of the network while it is still in the foundational stage.

“There’s no question that there are more decentralized blockchains available, and that the Libra Association must strive to gradually decentralize it further.”

On why there’s no charter in place yet

Facebook wanted every initial founding member to be part of the process of setting up governance rules.

On whether Libra can really address financial inclusion

Mr. Marcus said one comment noted that the reason people are unbanked is because they don’t actually have the money to be banked. He claimed that the current financial system is designed in such a way that if one’s savings account balance falls below the minimum required, they are charged with fees they cannot afford. Mr. Marcus argued that with Libra, “anyone with $40 smartphone and connectivity will have the ability to securely safeguard their assets, access the world economy, transact at a much lower cost, and over due time access a whole range of financial services”.

On their plans to engage with regulators

Understanding that what Libra wants to do is something new, they are committed to collaborating with the regulators. In this way, Libra can help in fighting notable problems in the current financial system – like money laundering, terrorist financing, etc.

On whether Facebook can be trusted to manage financial services:

Mr. Marcus said Facebook will not be in control of Libra, that it is just one of the over hundred members of the Libra Association by launch. Also:

“Bottom line: You won’t have to trust Facebook to get the benefit of Libra. And Facebook won’t have any special responsibility over the Libra Network.”

On what value Facebook is getting to do Libra

David Marcus said this initiative is aligned to Facebook’s mission – to bring the world closer together. While Facebook has already done that with tools to make people connect, value transfer between one person to another is still difficult.

“More commerce means ads will be more effective, and advertisers will buy more of them to grow their business.”

Lastly, he thinks that if they can earn the people’s trust with the Calibra Wallet, they will be able to start offering more financial services.

David Marcus is set to appear before the US Senate to explain the Libra project. Facebook, at the same time, is also being pressured by US lawmakers to halt the development of Libra until the US government can understand the risk to people and the US economy.

Before becoming the blockchain lead at Facebook, David Marcus previously headed the Facebook Messenger unit. He led the implementation of a payments solution into Messenger. Prior to Facebook, he was the head of Paypal.

Photo by Con Karampelas on Unsplash

[…] Find More on on that Topic: bitpinas.com/news/david-marcus-libra-public/ […]

[…] Read More on to that Topic: bitpinas.com/news/david-marcus-libra-public/ […]

[…] Info to that Topic: bitpinas.com/news/david-marcus-libra-public/ […]

[…] Read More on that Topic: bitpinas.com/news/david-marcus-libra-public/ […] 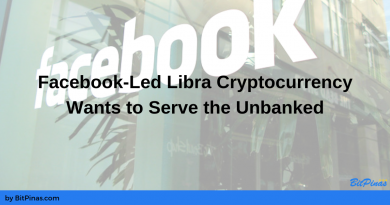 Facebook-Led Libra Cryptocurrency and Consortium Want to Serve the Unbanked

Facebook Reiterates Libra Will Launch Without OK from Regulators 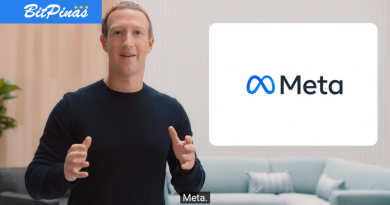