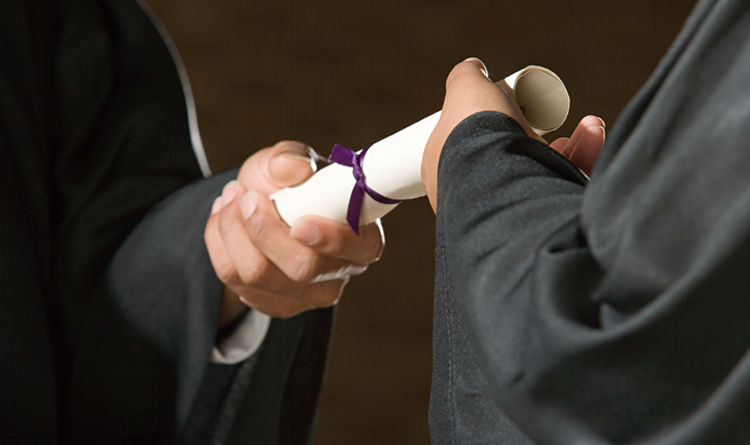 The blockchain startup Learn Machine co-developed with Massachusetts Institute of Technology (MIT) a system of putting diplomas in the blockchain to avoid degree forgery.

With the funding led by PTB Ventures and involvement with Omidyar Network and Learn Capital, the startup was able to raise $3 million. The funds came months after MIT announced its plans to digitize diplomas.

Other institutions also started having their own “blockcerts”, like the University of Melbourne and Malta’s government. Learning Machine Vice President of Business Development Natalie Smolenski shared that the software tool can be used on different types of blockchains.

Ms. Smolenski noted that they did not want to pre-set the blockchain where the diploma would be on. Instead, they recommended the customers to choose the blockchain with a proven record.

She even predicted that academic institutions will increase the usage of blockchain technology in the future.

“By 2020 most institutions will be using blockchains in some way, shape, or form and the question we have to answer right now is are the solutions going to be open-standard or are they going to be proprietary?” – Ms. Natalie Smolenski, Vice President of Business Development, Learn Machine

Many large companies and institutions are currently studying and applying the blockchain technology to solve real-world problems. Accenture, Microsoft, and Avanade are partnering to solve the challenges of identity via ID2020. This initiative will let users store their personal data in the blockchain and choose to which they will share those details.

[…] There you will find 1244 more Information to that Topic: bitpinas.com/news/diplomas-stored-on-blockchain/ […]

[…] Information to that Topic: bitpinas.com/news/diplomas-stored-on-blockchain/ […]