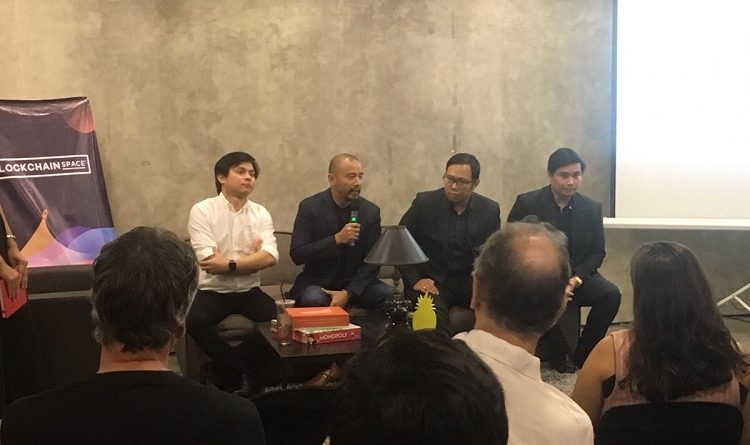 The Makati Digital Meetup and Blockchain Space’s inaugural event, “Blockchain, Policy, and Regulation” successfully wraps up on Wednesday, June 20, 2018, attended by enthusiasts and key industry persons from business, tech, law, and government. The meetup discusses the basics of blockchain, its applications, and how regulation should be done to this new technology, if regulation should be done at all.

As blockchain events started increasing in the country, the key topic has always been its definition. Bitpinas has attended numerous events with speakers trying to explain blockchain in the simplest of terms for the public (and lawmakers) to understand properly.

Because blockchain is a distributed ledger, whereby each database is the same version as the other, it will be practically hard for a bad actor to tamper with data. If you change the data in one, you must change all. This property of the blockchain, called “immutability”, is the reason why it is slowly becoming an emerging standard in various industries.

Take a look at some of the practical uses as described by the event speakers:

When it comes to record keeping, Congressman Jalosjos mentioned how the blockchain can actually help in the upcoming “national ID system”, which has currently passed in the Congress.

For Atty. Gyte Baldonado, instead of specific industries, he thinks anything that requires a central authority to verify records is a candidate for a blockchain disruption. Atty. Rafael Padilla cited the remittance industry, where transactions are verified and subject to high fees and long transaction time. “There are efficiency issues especially with international settlements,” said Mr. Padilla. There is a high cost for compliance, but in using the blockchain, the cost for compliance can be saved while managing some risks.

For the financially excluded, the blockchain poses a significant improvement in terms of transfer of money and banking transactions. Union Bank has a permission blockchain project to connect rural banks. Since rural banks are not members of “Bancnet”, they cannot do some banking features that universal banks can. Hence the blockchain initiative, called Project i2i allows rural banks to transact with other rural banks, coursed through Union Bank.

On Regulation and Blockchain

“There’s no regulation,” said all the panelists, including SCI Co-Founder John Bailon and White Rook Advisory Senior Associate Kat Gonzales. However, the government has issued “advisories” that can act as regulation in the meantime.

One of them is the Memorandum Circular No. 944 of the Bangko Sentral ng Pilipinas (BSP). The circular list down guidelines for virtual currency exchanges. Currently, only 2 companies have a virtual exchange license in the country. With this license, companies like SCI Ventures are authorized to convert cryptocurrencies such as bitcoin to fiat money (Pesos).

For Atty. Baldonado and Atty. Padilla, the government is also applying existing laws into cryptocurrencies. A prime example is the application of the Securities Regulation Code (SRC) when it comes to Initial Coin Offerings (ICO) and Cloud Mining. Both activities usually have a clause that states that the amount the public invested to the activity can increase in value in the future. This makes the tokens in ICOs be classified as “securities”, and therefore, must be registered.

Blockchain is a digital ledger. It is a technology. Cryptocurrency is one of its use cases, where users can transfer value from one person to another. But should blockchain be regulated? No, but the use cases (like cryptocurrencies) can.

The government, particularly, must understand this difference, according to Atty. Padilla and Congressman Jalosjos, or else we will fail to enact laws that can possibly encourage innovation but rather stipple it. Atty. Baldonado said if people (and the government) misunderstood the difference between blockchain and crypto, there might be regulations that will cripple blockchain.

About The Makati Digital Currency Meetup

The Makati Digital Currency Meetup is a group of enthusiasts that seeks to understand blockchain and the opportunities it presents. Check out their meetup page at https://www.meetup.com/Makati-Digital-Currency-Meetup/

[…] Find More on that Topic: bitpinas.com/news/event-recap-blockchain-policy-regulation/ […]

[…] Info to that Topic: bitpinas.com/news/event-recap-blockchain-policy-regulation/ […] 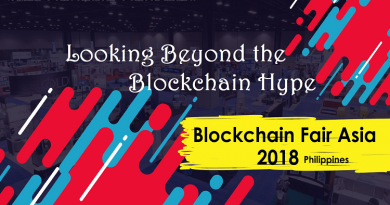 Shaping the Future of Blockchain Technology at Blockchain Fair Asia 2018 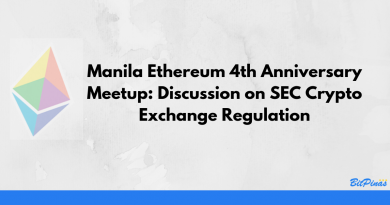 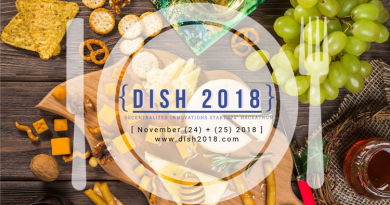 The First Ever Community-Led Blockchain Hackathon Coming To Philippines 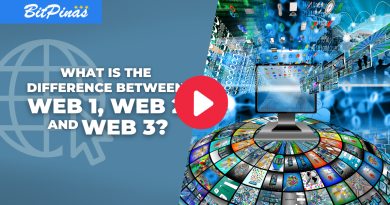 What is the Difference Between Web1, Web2, and Web3 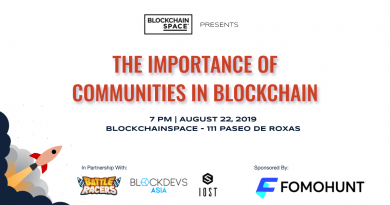 The Importance of Communities in Blockchain 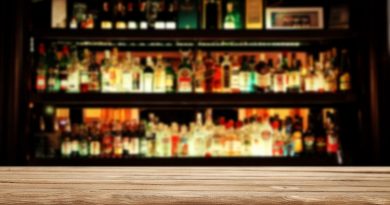