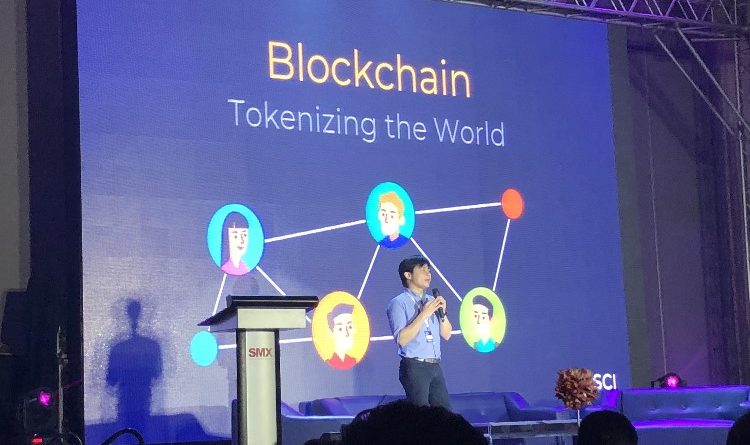 Blockchain dominates Day 1 of DTS 2018: Fintech & Blockchain Innovation Summit, where key fintech personalities talked about how this technology is disrupting and innovating industries around the world.

Bitcoin is only the beginning

Bitcoin is the first (and still by far) the most popular use case of the blockchain. Mr. John Bailon from SCI Ventures talked about the evolution of money, from how the barter system of the past evolved to government-backed coins.

The element here is trust, and in some cases (like the Financial Crisis of 2008, Zimbabwe, and Valenzuela today), the government could not be trusted into always backing fiat money with value. By 2009, the bitcoin whitepaper got distributed, the bitcoin network appeared, and the whole concept of blockchain is born, with “bitcoin” as tokens appearing along with it.

Majority of people think of bitcoin and the blockchain as the same. As a decentralized peer-to-peer system, the blockchain’s capability can extend beyond cryptocurrencies.

Many speakers have talked about the use-case of this technology to other industries. IBM Philippines president Luis Pineda mentioned actual applications that are happening now. Among them include a blockchain system for the supply chain, like how shipping company Maersk, in partnership with IBM, is digitizing global trade.

In the Philippines, we see banks collaborating for a unified identification platform. We have covered this before in this article. Mr. Winston Amarillo of Amihan Industries further shared how this project can eliminate processes that are duplicated, such as “verification”, when you open accounts from one bank to the next.

The Blockchain in the Future

All the speakers agreed that the blockchain can potentially become a major technology in 5 years. And in the future, consumers won’t even know that a backend of a certain product or service runs in the blockchain. While there will be challenges, among them “security of our phones” and “boardroom culture”, it is just a matter of time when businesses started moving into it.