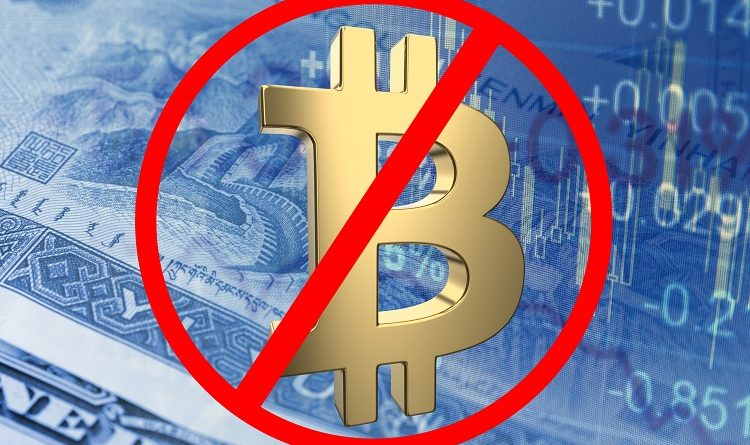 Facebook has begun banning all advertisements that promote cryptocurrencies in any form. No advertiser will be able to promote anything related to bitcoin, cryptocurrency, or even initial coin offerings.

In an update, Facebook said it created a new policy that prohibits financial products that are frequently associated with misleading or deceptive promotional practices from its ad platform. And this includes binary options, ICOs, and cryptocurrency. Facebook even gave examples of such:

Facebook wants its platform to be a place where products and services are discovered by people without them feeling fear that such ads are actually ads or deceptions.

Facebook’s cryptocurrency advertisement ban is broad; even if you are a legitimate business, you are out. The reason for this blanket policy is because Facebook first wants to better detect which ones are deceptive, which ones are misleading, and which ones are legitimate.

Facebook also understands that since this is algorithmically based, some ads may be able to slip through. Nevertheless, it encourages everyone to report content that violates its advertising policies.

Mr. Kurt Wagner, writing for Recode, mentioned the possibility of a counter-argument from legitimate cryptocurrency businesses. He also noted that some members of Facebook’s board of directors are prominent crypto backers.

Personally, I have been seeing ads on cryptocurrency as late as of yesterday but I haven’t seen one today. We’ll try to reach out to prominent cryptocurrency firms here in the Philippines to find out if this update from Facebook has affected them already.

[…] Find More on to that Topic: bitpinas.com/news/facebook-bans-cryptocurrency-ads/ […]

[…] Information on that Topic: bitpinas.com/news/facebook-bans-cryptocurrency-ads/ […]

Shopify argues that while online commerce has become increasingly borderless, it is easy to forget that mode of payment and value exchange are problems not solved everywhere.

With 1,500 companies expressing their intention to join the project, Libra Association said around 180 of these have met the criteria.