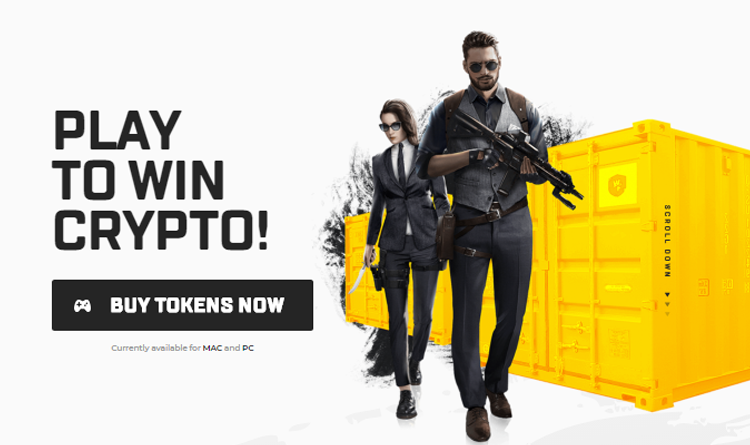 WAR FIELD is a first-person shooter game that may change the blockchain-driven game economy. It works like Counter-Strike but also lets its players win cryptocurrency.

As shared by its CEO and founder Andrius Mironovskis, a gamer’s dream is to get paid by playing video games. This is what WAR FIELD is trying to solve. It uses an ERC-20 compliant token called Golder (GLDR) to reward the winning players.

“WAR FIELD is not about having the best graphics or giving players something entirely new. It’s an exciting, fast-paced online game from the world’s most popular genre that gives everyone a chance to win something real they can later withdraw and sell.” – Mr. Andrius Mironovskis, CEO and Founder, WAR FIELD

The game’s style is deathmatch, where one team needs to finish off the other team’s players in order to win. The winners will then get the GLDR from the losers. The company believes that having something real at stake makes all the difference in terms of intensity and adrenaline.

Players who get a chance to win GLDR can use it to buy guns, gear, and ammunition. It is also needed as a stake on your gameplay against other players. Example: You put 20 GLDRs at stake; the system will also search players who also put 20 GLDRs at stake. Players will do a deathmatch and the winning team gets the bounty.

Currently, WAR FIELD is in the middle of an initial coin offering (ICO) for GLDR tokens. The company is on its 2nd pre-sale.

[…] Find More to that Topic: bitpinas.com/news/get-paid-crypto-playing-first-person-shooter-game/ […]

[…] Read More to that Topic: bitpinas.com/news/get-paid-crypto-playing-first-person-shooter-game/ […]

[…] Info to that Topic: bitpinas.com/news/get-paid-crypto-playing-first-person-shooter-game/ […] 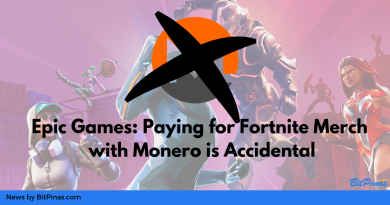 Epic Games: Paying for Fortnite Merch with Monero is Accidental

January 8, 2019. Turns out you actually can’t pay for Fortnite Merch with Monero. News of Fornite accepting the cryptocurrency Monero

Atari is putting 2 of its mobile games on the blockchain with the help from blockchain startup, Animoca Brands Limited.

Games on the blockchain should also have real gameplay that will keep players engaged.