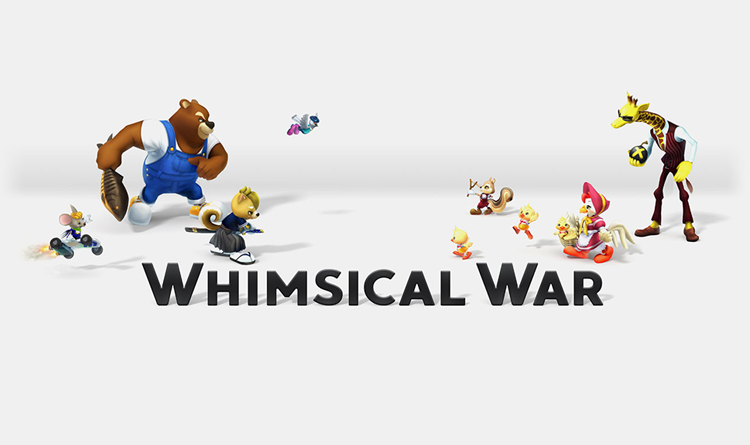 Gamers will soon be rewarded with bitcoin when playing a game that has “CryptoChips by GMO”, a platform that enables distribution of crypto in mobile games.

Posted on GMO Internet’s official website, the Japanese technology firm said that this application will be integrated first to a game called “Whimsical War”, also developed by GMO and a real-time territorial battle game.

Players will get rewarded based on their rankings and mission achievements inside the game on August 2018. Bitcoin rewards will come directly from GMO rather than using an on-device mining.

The company hopes to encourage the public to be familiar with cryptocurrency since when a user gets bitcoin rewards, the natural progression is to get familiar with digital wallets to store those tokens.

GMO mentioned that it will add other cryptocurrencies in Cryptochips and will also support other games in the future. 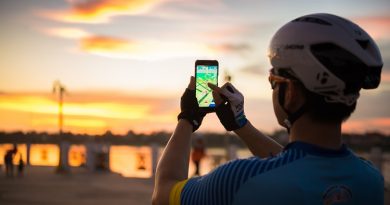 Since numerous viewers are trying to control Ash, the outcome gets interesting. Players named him “bitcoin” and the rival is named “BCash”.

This Candy Crush-inspired game built on the NEM blockchain will have continuous updates & showcase products & events happening with NEM & the industry.