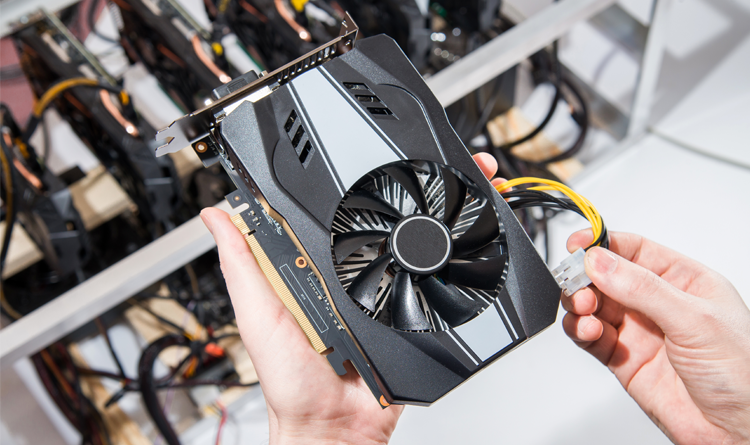 Google Co-Founder Mr. Sergey Brin, shared in his letter that “Computation Explosion” or a boom of computing happened. It gave a factor of about 200,000 difference over a period of 20 years.

*FLOPS – a measure of computer’s performance. It is more accurate than using “instructions per second”.

*TPU – developed by Google. It is an AI accelerator application-specific integrated circuit (ASIC) for neural networks and in machine learning projects.

Mr. Brin included in his letter that there are three factors that caused the “boom of computing”. The first one is the Moore’s Law. The Law states that the computing power per square inch of a chip doubles every year. The second is its demand for advanced graphics for gaming and from cryptocurrency mining. The third and the most important is machine learning – like AI that can recognize faces, drive cars, etc without the need for human inputs.

The Google Co-Founder said that surprisingly, mining rigs that use GPU-friendly proof-of-work algorithms are included.

With the boost of cryptocurrency mining around the world and with cryptocurrencies emerging here and there, we might see it in the Co-Founder’s list in the coming years.

It is also reported that even UNICEF Australia is using cryptocurrency mining to “mine” for donations. UNICEF supporters just need to keep the UNICEF website open and lend their computing power to the non-profit organization in order to donate.

[…] There you will find 91130 additional Info to that Topic: bitpinas.com/news/google-co-founder-mining-cryptocurrencies-contributed-computation-explosion/ […]

Recognizing the increase in Bitcoin price as a key reason for revenue, the company is expecting to have generated 161 bitcoin as of June 30, 2019.

Cryptocurrency Mining 101 | How It Works

Miners execute an essential process of cryptography and compete with other miners in the ledger. The miners are required to solve a complex mathematical problem.