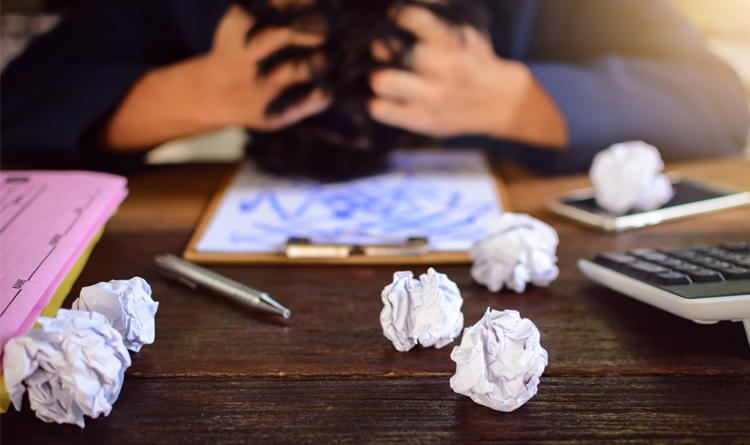 Mr. Joseph Calata faces another hurdle as his Black Cell Technology’s Initial Coin Offering (ICO) for KROPS is ordered to shut down by HK regulators.

After getting denied of its motion to lift the ban on its ICO in the Philippines, Hong Kong Securities Regulator orders a cease and desist to Mr. Calata’s ICO for KROPS.

Black Cell has been offering KROP coins to investors who will participate in their ICO. This will fund their mobile app, KROPS, that connects farmers to buyers without the need of middlemen. Investors are then promised equity shares of Black Cell.

And with this decision comes the refunding of Black Cell to its investors.

Early in 2018, KROPS got the attention of the Securities and Exchange Commission (SEC) in the Philippines. It was later on ordered to stop its sale of tokens in the country because of the same reason – lack of registration and license from SEC.

By March 2018, the people behind KROPS submitted a motion to lift the ban on its ICO but got denied. 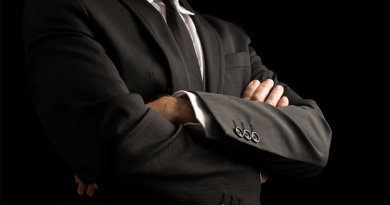 Writing for a newspaper column, the former SEC president elaborates the reasons why the Krops ICO can be regarded as a sale of securities.

The Philippine Securities and Exchange Commission reiterates that companies must register their ICOs if they are offering securities to investors.

KROPS gets a permanent cease-and-desist order from the Securities and Exchange Commission.

Get to know the Filipino artists participating in the launch of Binance’s NFT Markeplace.