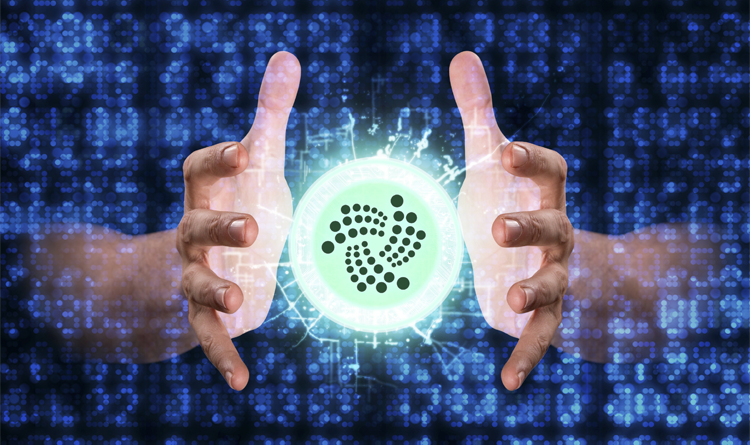 March 16, 2020 – After an extended shutdown, the IOTA network is finally back online. For weeks, users have no access to IOTA tokens on their wallets.

In early February, IOTA paused its network after a major hacking incident when its dedicated wallet, Trinity, had been compromised. Users were reporting that tokens are being stolen. The IOTA Foundation shut down the network’s “coordinator” node, which in effect shut down the entire network and halted all IOTA Trading.

It was later revealed that there was a bug in one of Trinity’s third-party integrations. The hacker managed to steal around $1.6 million worth of IOTA Tokens. IOTA co-founder David Sonstebo said he would reimburse all victims of the hack with his own money.

This week, the IOTA network is back online. The foundation has transferred users to new accounts and transaction confirmations have resumed.

In a statement, the foundation said they continue working with the FBI and various authorities to identify and track the attacker. They encourage everyone who used Trinity between December 17, 2019 – February 17, 2020 who have yet to migrate their seed to create a new seed in Trinity and transfer funds from the old seed. More details here.

While IOTA’s “Coordinator” function was used to pause the network, thereby preventing the hacker from doing more damage, it also left questions because a supposed decentralized network can actually be turned off from a single source. The foundation, however, defended Coordinator, saying it was always meant to be a temporary safety mechanism for the network. Coordinator has also allowed them to launch the network early and focus on developing consensus mechanisms.  Lastly, the foundation argues that Coordinator allows them to protect user tokens and prevent further theft. There is an effort to remove Coordinator in the IOTA network through another consensus mechanism named “Coordicide.”

At the time this article is written, IOTA tokens are trading at $0.19.

This article is published on BitPinas: Following a Hack, IOTA Back Online

The guilty secrets keeping Britons awake at night: One in 20 people say they have a secret family while others hide food around their home from their partners 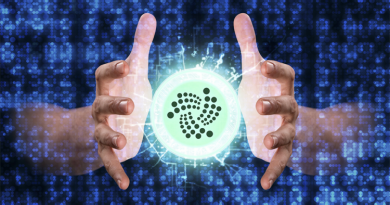 How to buy IOTA in the Philippines