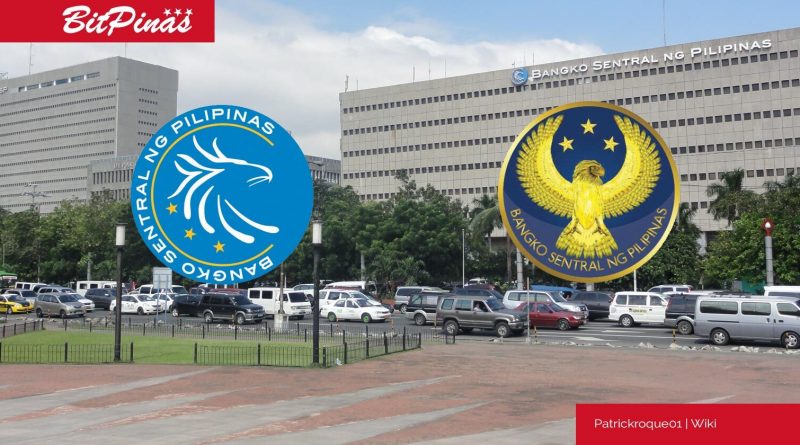 In a statement shared on social media, the BSP said the new logo was developed by its in-house team who shared their skills in the process. “Thus, no new procurement was required.”

The BSP was refuting a report from a finance news website, whose article was published with a headline alleging the entire Php 52 million was spent on the logo.

Upon reading the article, the Php 52 million figure, which came from BSP documents, was actually for public relations initiatives and advertising programs. Php 30 million was allotted for “public relations and advertising programs for BSP branding, circulars, advisories, notices, and corporate ads.” while Php 15 million was for production and replication of advertising materials. The combination of these activities are far more than a new logo and are essential to promoting public awareness of key information.

The BSP earlier announced replacing its current logo in an effort to be “more relevant” to Filipinos, Philstar reported. The agency’s visual representation, BSP Governor Benjamin Diokno said, “requires an update to infuse the institution with renewed vitality, underscore its integrity and competence,and further promote the understanding of its mandates.”

The new BSP logo would be its third once since it became known as the “Bangko Sentral ng Pilipinas” in 1993.

The new logo is not the only thing to come out of the BSP this 2020, a year marred by the COVID-19 pandemic. In a move that surprised the market, the BSP recently cut its policy rates by 25 basis points in an effort to revitalize the economy and accelerate spending. Overnight reverse repurchase drops to 2%, lending facilities drops to 2.5%, and interest rates on overnight deposits were reduced to 1.5%, the Business World reported.

The governor said the move could “bolster economic activity and boost market confidence” amid the elevated uncertainty and resurgence of COVID-19 cases globally, Inquirer reported. The market did not expect this, since previous reports said many remained confident that the BSP would keep the rates steady.

With decreased lending rates, it remains to be seen whether banks will be willing to pass on this positivity from the BSP and becoming more open to accepting new borrowers during this period.

In the virtual currency space, the central bank approved Appsolutely’s request to operate as a Remittance and Transfer Company (RTC) with Virtual Currency Exchange (VCE) Service. The firm, which is the Philippine partner of LoyalCoin, would be able offer services or engage in activities like conversion or exchange of fiat currency to virtual currency and vice versa.

If the new logo is designed to represent an “institution with renewed vitality”, the recent activity in the VCE space, along with the rates adjustment and the new framework on digital banks could be some of the first outward displays of how that renewed vitality will impact financial inclusion here in the Philippines.

This article is first published on BitPinas: Is the New BSP Logo Really Worth Php 52 Million?

[…] so (and now we’re reading about the possibility of increased ATM fees). While the BSP announced interest rate cuts to encourage people to borrow from the bank, thereby increasing spending necessary to jolt the […]

[…] so (and now we’re reading about the possibility of increased ATM fees). While the BSP announced interest rate cuts to encourage people to borrow from the bank, thereby increasing spending necessary to jolt the […]

[…] Read More on that Topic: bitpinas.com/news/is-the-new-bsp-logo-really-worth-php-52-million/ […] 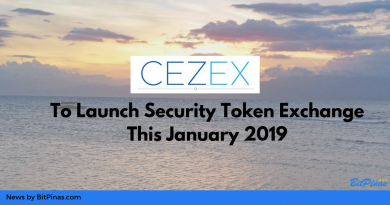 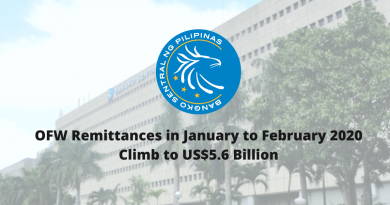