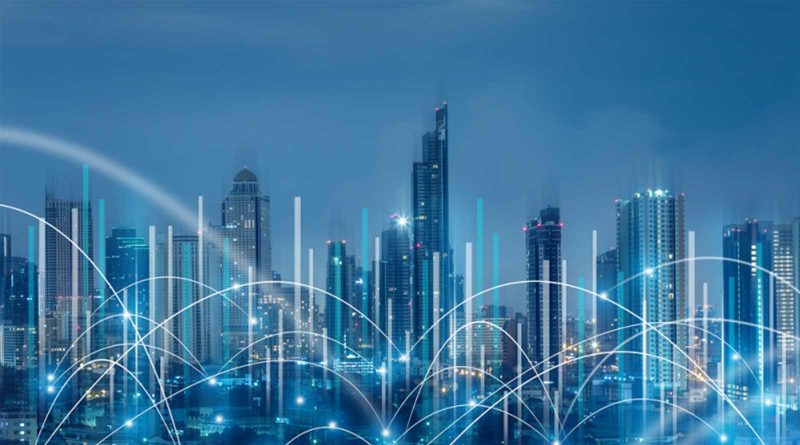 Internet entrepreneur and founder of e-commerce website Jack Ma thinks that while blockchain is a significant development, it will be meaningless if it’s not used to make a greener future.

This article is first published on September 19, 2018.

Speaking in China at the World Artificial Conference, Mr. Ma commends the advancement of technology in this “data age” we live in right now, particularly that of the blockchain, artificial intelligence (AI), and IoT (Internet of Things). However, he thinks these new technologies must be used to achieve a more inclusive society, transform the manufacturing industry, and promote a greener future. Otherwise, they are all meaningless, he said.

The focus of Mr. Ma’s speech is about the misconceptions about artificial intelligence. Touching on blockchain, AI, and IoT is not surprising given that Mr. Ma’s company are engaged in researching these technologies.

Mr. Ma’s Alipay has partnered with Philippines-based Gcash to launch a cross-border remittance service between Hong Kong and the Philippines. In the unveiling of the partnership, Mr. Ma confirmed that the transaction was completed within 3 seconds, which is fast compared to other existing blockchains.

This news from Mr. Jack Ma came a few days after he has announced his retirement from his company. However, while he does plan to focus more on his philanthropy work and teaching.

Source: CNBeta (Chinese), via The Next Web

[…] Find More on on that Topic: bitpinas.com/news/jack-ma-technologies-like-blockchain-must-promote-greener-future/ […]

[…] Information on that Topic: bitpinas.com/news/jack-ma-technologies-like-blockchain-must-promote-greener-future/ […] 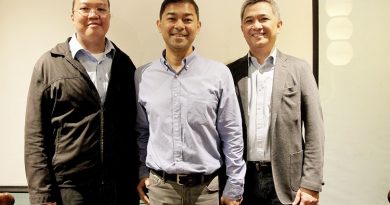 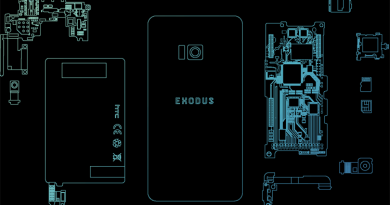 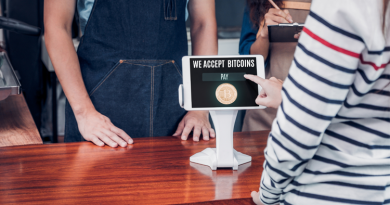