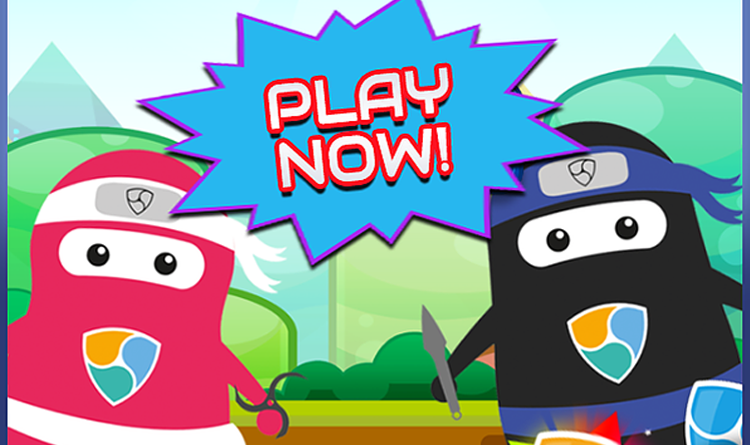 Fans of Candy Crush Saga and the NEM blockchain rejoice as NEM together with CerebralFix and Xarcade created Match’NEM, a matching game with a community-driven content that will eventually reward its players with crypto tokens.

A matching puzzle game similar to Candy Crush has emerged and built on the NEM blockchain. CerebralFix Group, a gaming studio that has experience working with Disney, Dreamworks, and BBC partnered with Xarcade to bring Match’NEM.

“We feel that the blockchain can materially change the face of gaming in a great way for both the players and the creators, … and we are excited to begin working with Xarcade because we believe in their vision for our space.” – Mr. Benjamin Dellaca, Group Director, CerebralFix

The game will have a continual release program, releasing 10 new levels per week for a total of 8 weeks (2 months). It will also showcase products, personalities, and events that are happening in the NEM blockchain and the industry as a whole. Mobile versions will also be released in the future.

“It’s really exciting to have CerebralFix on board and we are very pleased that we will have another game for our community to engage with so early in our program.” – Mr. Otto von Nostitz, Co-Founder and CEO, Xarcade.

According to its official website, players can get a chance to vote and influence content updates and include prominent personalities in the community by using their NEM coins. They will also eventually get XAR coins as rewards.

XAR coin is the Xarcade token, a cryptocurrency that has a constant value equal to Euro. Currently, it is tradeable for Euros, USD, and other cryptos. Games like Match’NEM and other Xarcade-powered games will give the players a chance to earn income while playing and having fun.

[…] Info on that Topic: bitpinas.com/news/matchnem-matching-game-leverages-nem-blockchain/ […]

[…] Find More on that Topic: bitpinas.com/news/matchnem-matching-game-leverages-nem-blockchain/ […]

The CEO and founder of Galaxy Digital explained there are major obstacles along the way that is hindering blockchain’s mass adoption.

By granting identity, we are not only dispelling their invisibility, but are also granting economic identity.