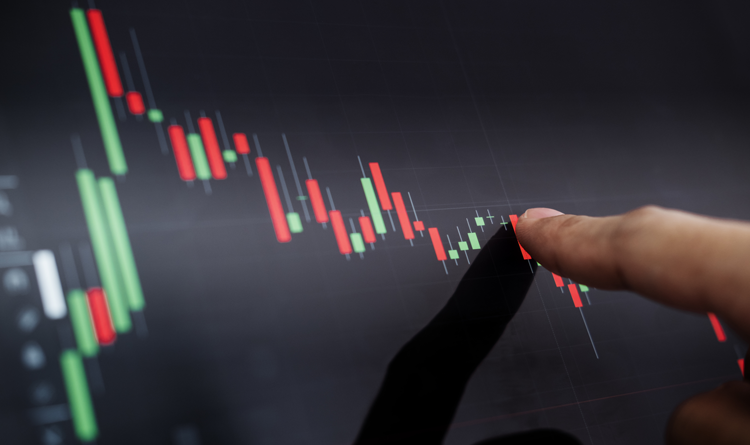 With the current bearish movement of the cryptocurrency market, Mr. Novogratz shared on his interview with Bloomberg on December 18 that there is no more room for the price of bitcoin to sink. He said that its price will stay at around $3000 to $6000.

“We are entering a cool era for macro. Crypto is less exciting now versus macro. Macro got quite boring for many years, and crypto was really exciting.” – Mr. Mike Novogratz

In addition, he still believes that bitcoin will still change the landscape by being a digital store of wealth along with decentralized worldwide computing system web 3.0. This includes “a lot of tokenized objects, … all kinds of things” like funds, arts, partnership in the future.

Mr. Novogratz also predicted that the mass adoption of blockchain technology will happen in 5 to 6 years. The reason for this is although more companies are tapping on the technology, there are still obstacles that need to be cleared. One of which is the cost of technical talent along with the doubts of conventional investors.

A technology research company Canalys and its CEO Mr. Steve Brazier, predicts that cryptocurrencies will have a hard time getting back. He said that the recent bear market of bitcoin is a sign of its nearing end. With this in mind, he added that this will also affect the usage of blockchain since without the digital currency (cryptocurrencies), it is just your usual spreadsheet.

In the Philippines, cryptocurrencies and its Initial Coin Offering (ICO) is still unregulated and this is what the Securities and Exchange Commission of the country wants to change. According to the most recent report in October 2018, the release of the cryptocurrency trading and ICO rules is still scheduled in 2018.

This article originally appeared on BitPinas: Mike Novogratz: Bitcoin will not Go Lower than $3000 USD

[…] Find More to that Topic: bitpinas.com/news/mike-novogratz-bitcoin-will-not-go-lower-3000-usd/ […]

[…] Read More to that Topic: bitpinas.com/news/mike-novogratz-bitcoin-will-not-go-lower-3000-usd/ […]