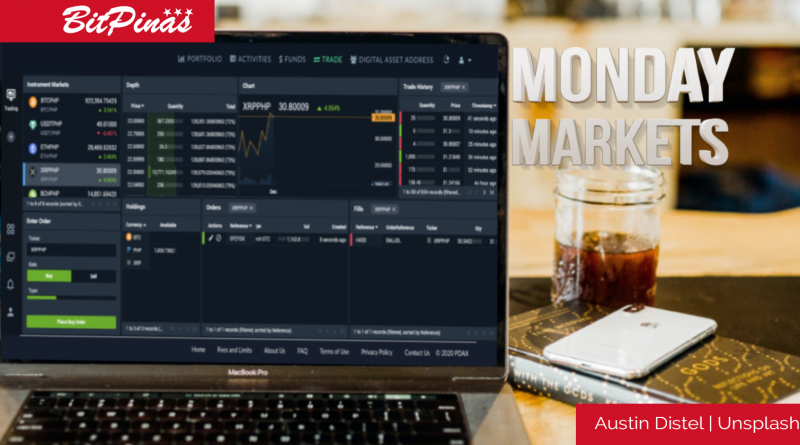 Elon Musk to Michael Saylor: Are such large transactions even possible?

Good morning. Let’s take a look at the most important news today and what to expect this week, what with the holidays and all.

Welcome to Monday Markets, part of our new series: BitPinas Daily. We will look back at all the major news and updates that happened this week. Crypto is global. The markets don’t sleep.

We don’t have the Cash app here in the Philippines, but in the U.S., customers use it as we would Gcash, albeit with more features like stock investing. This year, Jack Dorsey, its CEO (who is also the CEO of Twitter) announced  that Square (the company behind the Cash app) has allocated $50 million dollars worth of its reserves into Bitcoin.

The news: Customers using the Cash Card in transactions can get rebates in Bitcoin. Previously, rebates were only in USD. It appears there is demand for BTC rebates especially at a time when the Bitcoin price is at its all-time high. (Condesk)

Ledger, one of the most popular hardware wallets, has been breached by a cybercriminal, who then proceeded to dump the company’s marketing database on the internet/ The database contains customer information such as names, emails, physical addresses, addresses, etc.

While the tokens in the hardware wallet have not been affected by the breach, any bad actor who has access to the dumped information could target any customers through phishing and reverse engineering attempts.

It goes without saying: Never never tell your private keys to anyone. We have an old article about protecting one’s private key that you might want to take a look at. (Cointelegraph)

After Musk posted a tweet suggesting that he is tempted by Bitcoin, Michael Saylor, CEO of MicroStrategy encouraged the billionaire to do his shareholders a  $100 billion favor by converting the TESLA balance sheet from USD to Bitcoin.

“Are such large transactions even possible,” Musk asked.

Saylor has done it before, sharing that he purchased over $1.3 billion into BTC already without the red flags and without causing spikes in the market. “Would be happy to share my playbook with you offline – from one rocket scientist to another,” Saylor said. (Bloomberg)

This article is published on BitPinas: Monday Markets: Possibilities

[…] Read More to that Topic: bitpinas.com/news/monday-markets-possibilities/ […]

[…] Read More on that Topic: bitpinas.com/news/monday-markets-possibilities/ […]

[…] Read More to that Topic: bitpinas.com/news/monday-markets-possibilities/ […]

[…] Find More on that Topic: bitpinas.com/news/monday-markets-possibilities/ […]

[…] There you can find 77048 more Information on that Topic: bitpinas.com/news/monday-markets-possibilities/ […] 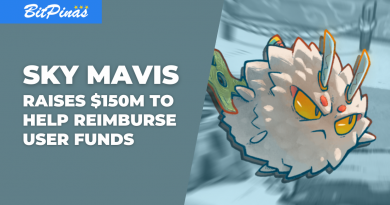 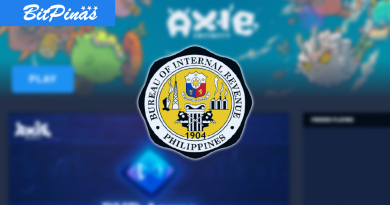 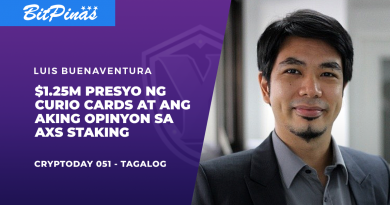