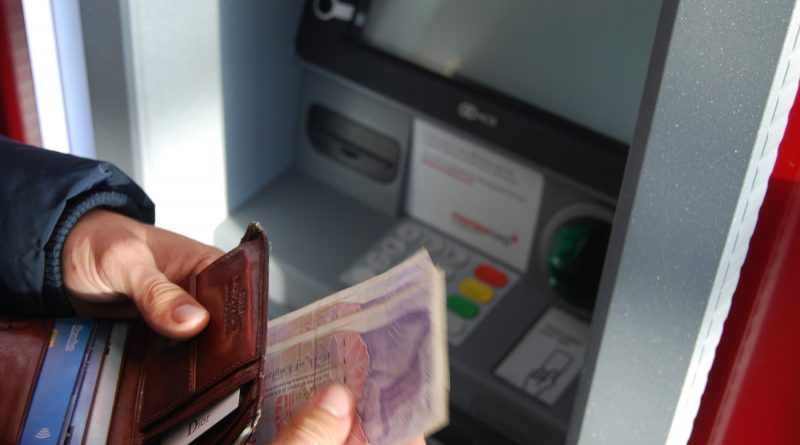 September 3, 2019 – A new Bitcoin ATM Scam in Canada has been uncovered by the police. It works by deliberately misleading the victim to use a different QR code as a destination address.

Reported by Manitoba Post (via U.Today,) announcements are posted on Bitcoin ATMs that warn users of an ongoing upgrade. Now normally, when buying Bitcoin on cryptocurrency ATMs, the user will be asked to have the QR Code of their OWN wallet address scanned so that the machine can send the Bitcoin to their wallet.

So the scheme is that in the posters plastered on the Bitcoin ATMs, the user is warned of an upgrade and requested to scan the QR Code that is on the poster itself. As U.Today pointed out, it sounds very ridiculous but uninitiated newbies might fall in this trap.

The notice even mentioned lower fees as a way to encourage the user to use the QR code.

In the Philippines, there are very few Bitcoin ATMs for this kind of scheme to propagate. Here are a few tips to take note when using Bitcoin ATMs.

A study by Coin ATM Radar reveals a correlation between the number of Bitcoin ATM and Bitcoin Prices. The United States still has the most number of Crypto ATMs (2,931) followed by the United Kingdom (227), and Hungary (23). Bahrain installed its first machine this May 2019, a machine manufactured by General Bytes.

In the Philippines, BitPinas knows of 2 locations with Bitcoin ATMs

It is interesting to note that both of these Bitcoin ATMs are installed by (or with the help of) banks. You can check out the history of Bitcoin ATMs in the Philippines here.

Photo by Nick Pampoukidis on Unsplash

[…] Info to that Topic: bitpinas.com/news/new-bitcoin-atm-scam-poster-qr-code/ […]

[…] Read More on on that Topic: bitpinas.com/news/new-bitcoin-atm-scam-poster-qr-code/ […]

[…] Find More on that Topic: bitpinas.com/news/new-bitcoin-atm-scam-poster-qr-code/ […] 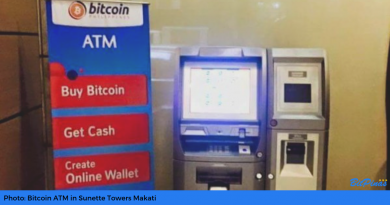