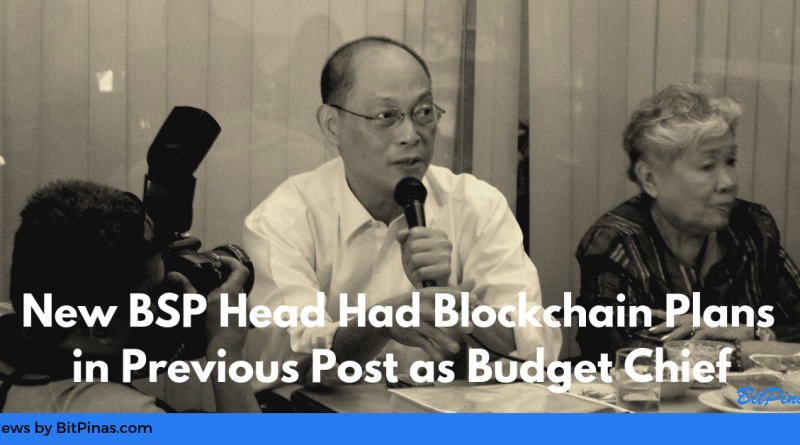 March 8, 2019 – The appointment of Mr. Benjamin Diokno to the Bangko Sentral ng Pilipinas’ top position came as a surprise, atleast to all those articles trying to predict who the next governor will be. Everyone predicted an insider, someone who’s already close to the top. After all, the late Gov. Nestor Espenilla was deputy governor before he was chief.

Mr. Diokno had a long career at the Department of Budget and Management and served as its secretary before he was appointed to the BSP. He was also Budget Secretary during the term of President Joseph Estrada (1998 – 2001) and was Budget Undersecretary during President Corazon Aquino’s term (1986-1991).

In his first stint at the Budget Department, he lead the reform to simplify the system of fund release in conjunction with the General Appropriations Act. Many of the budget reforms during his tenure naturally involve the government’s procurement systems.

Specifically late last year, information obtained by BitPinas revealed that Secretary Diokno acknowledged that the Budget Department is considering to move its procurement process to the blockchain to curb corruption. The Department’s Chief Information Officer Lilia C. Guillermo confirmed with BitPinas staff that the Budget Department’s implementation of blockchain is in their stock inventory systems after procurement. (Read: Philippine Department of Budget Will Move Its Procurement Process to the Blockchain.)

The Shareholders Association of the Philippines (SharePhil) president Francis Lim said Mr. Diokno has the capacity to withstand pressure, which is important to keep the BSP independent of outside influence.

However, many had raised concerns as well over his appointment. Being appointed chief but not within the BSP’s rank and file, it can “raise questions” over the bank’s independence, said Capital Economics, a US-based Market Think Tank.

Mr. Diokno heading the central banks comes at a time when the Philippines, with current record low inflation, is getting ready for more financial inclusion. The BSP, acknowledging the need for more financial inclusion to those who can’t open bank accounts have advocated e-wallet and electronic money initiatives. Wallets like PayMaya, blockchain-based Coins.ph etc, have low barriers to entry, which enables more people to have access to finance. Also, the BSP has set a target of raising the share of digital payments by 20% in 2020 form just 1% in 2013. The BSP now headed by Mr. Diokno will be leading these efforts from now on.

This article originally appeared on BitPinas: New Philippine Central Bank Governor Has Previous Plans for Blockchain in His Previous Post

[…] Info to that Topic: bitpinas.com/news/new-philippine-central-bank-governor-previous-plans-blockchain-previous-post/ […] 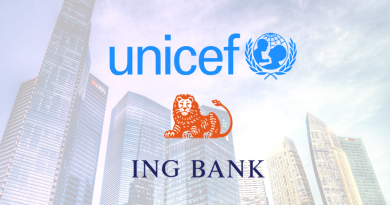 A robust payment solution is important for financial inclusion, and many fintech firms are providing ways to tackle that specifically. However, it is time that fintech firms focus on the supply chain for the benefit of micro, small, and medium enterprises, said a Bangko Sentral ng Pilipinas (BSP) officer.

COEXSTAR emphasizes that virtual currency exchanges must be convenient and extremely secure. 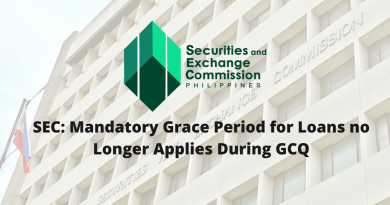