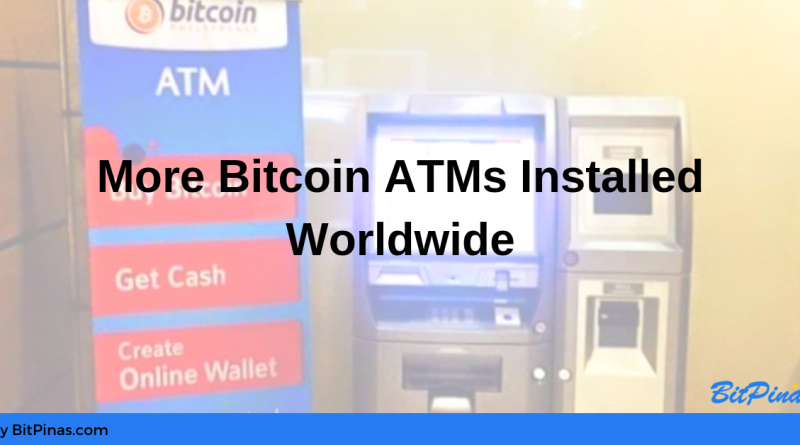 June 28, 2019 – The number of Bitcoin ATMs has increased in relation to the rising prices of the cryptocurrency, according to a study done by Bitcoin ATM tracker Coin ATM Radar.

Coin ATM Radar says there is a correlation between Bitcoin prices:

The United States still has the most number of Crypto ATMs (2,931) followed by the United Kingdom (227), and Hungary (23). Bahrain installed its first machine this May 2019, a machine manufactured by General Bytes.

Most of these machines still only support Bitcoin but there is a small increase of ATMs supporting Ether. The 4 most supported coins are Bitcoin, Ether, Litecoin, and Bitcoin Cash.

In the Philippines, BitPinas knows of 2 locations with Bitcoin ATMs

It is interesting to note that both of these Bitcoin ATMs are installed by (or with the help of) banks. You can check out the history of Bitcoin ATMs in the Philippines here.

The number of Cryptocurrency ATMs globally are nowhere near the number of traditional ATMs. Still, the increase signifies that there is a demand for more physical touchpoints between fiat money and cryptocurrency.

Note that installing Bitcoin ATMs in your area might be subject to some regulations. In the Philippines, the “Virtual Currency ATM” must be registered with the Bangko Sentral ng Pilipinas (BSP). BitPinas staff had learned from UnionBank that they were given a go-signal by the BSP to install the Bitcoin ATM in one of their branches in Makati.

This article is first published on BitPinas: There Are Now Almost 5000 Bitcoin ATMs Worldwide

[…] There you will find 94380 additional Information on that Topic: bitpinas.com/news/now-almost-5000-bitcoin-atms-worldwide/ […]

[…] Read More to that Topic: bitpinas.com/news/now-almost-5000-bitcoin-atms-worldwide/ […]

[…] Find More to that Topic: bitpinas.com/news/now-almost-5000-bitcoin-atms-worldwide/ […] 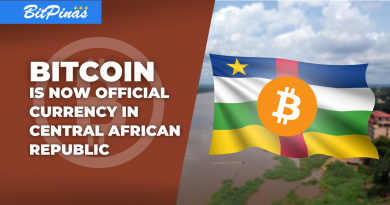