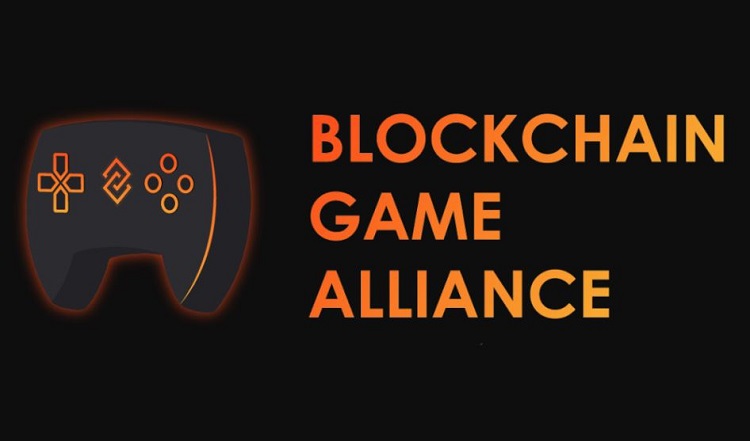 In a move to standardize, share knowledge, and collaborate on blockchain games, a number of recognizable companies in the blockchain gaming space formed Blockchain Game Alliance.

The Blockchain Game Alliance is formed to help spread the integration of blockchain in the gaming industry by developing common standards and best practices. The coalition is expected to provide a forum for everyone in the industry to collaborate and foster new ways to create and play games built on blockchain.

This article is published by BitPinas on September 28, 2018.

The founding members of the coalition are the following:

A look at some of these companies

Enjin developed an all-in-one blockchain development platform that can be used to create, integrate, and tokenize gaming assets.  Fig is a community funding and publishing platform for independent games. EverDreamSoft, on the other hand, is the creator of the blockchain-based mobile game called Spells of Genesis.

Ubisoft is one of the top game publishers that are looking at blockchain as a possible future of gaming. Through Ubisoft’s Strategic Innovation Lab, the company explores blockchain applications in gaming. Ubisoft, in a statement, said that this new technology offers players a chance to become true stakeholders of the games they play.

In the past, Ubisoft organized Blockchain Heroes in partnership with CryptoKitties. Also in an earlier message, Ubisoft’s founder Yves Guillemot said:

“We are very excited about blockchain. It is a disruptive technology that is going to change the video game industry a lot.”

Ubisoft’s world-building game based on the blockchain is called “HashCraft”.

Alto.io is the Filipino-founded company that’s also a founding member of the Blockchain Game Alliance. Alto’s founders are from some of the leading Filipino-founded gaming companies such as Altitude Games and Anino Games. It’s CEO Gabby Dizon has worked on what was generally recognized as the first Filipino-made video game: Anito.

In a statement, Mr. Dizon said to BitPinas that they are “delighted to be a founding board member of Blockchain Game Alliance, working with several excellent companies from around the world to achieve a common purpose – bringing blockchain-enabled games to the mainstream.”

[…] Information to that Topic: bitpinas.com/news/ph-alto-io-part-of-blockchain-game-alliance/ […]

[…] Find More on to that Topic: bitpinas.com/news/ph-alto-io-part-of-blockchain-game-alliance/ […]

[…] There you will find 22169 more Information on that Topic: bitpinas.com/news/ph-alto-io-part-of-blockchain-game-alliance/ […] 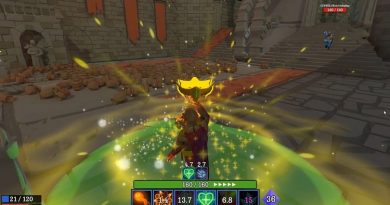 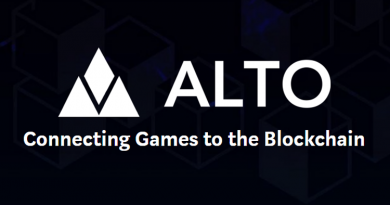 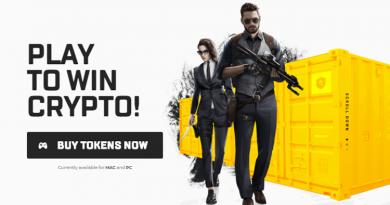 You Can Earn Crypto When You Play This FPS Blockchain Game