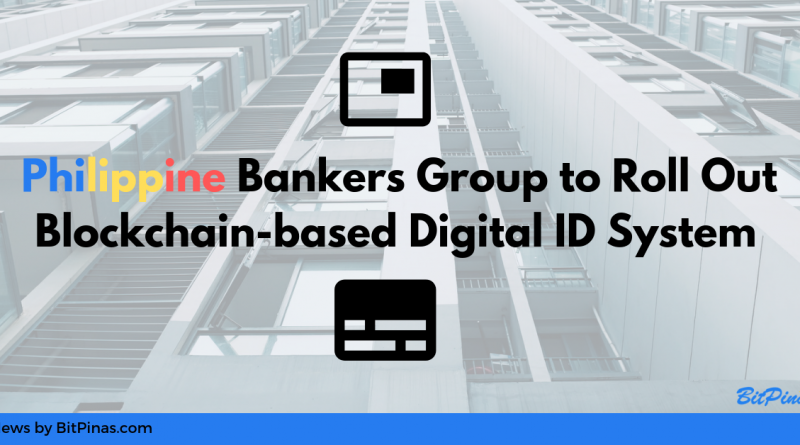 The reality is that banks belong in one of the most regulated industries in the world, which happens to be the very industry that blockchain is set on disrupting – finance. Not to mention that banks, like many traditional companies, still employ legacy systems on their operations. Think of how you still need to fall in line in one of the country’s largest banks even though a competitor now employs a ticketing system; you just sit until someone calls your number for your turn. Think of how outdated some of their ATMs look. Before diving into the blockchain, banks have other more pressing matters to do.

When asked last year, members of the Bankers Association of the Philippines (BAP) said they are interested with blockchain, but cautious with cryptocurrencies. BPI chairman Jaime Agusto Zobel de Ayala said, “I am not a believer in cryptocurrencies.” Although he recognized the blockchain’s many advantages. This was a sentiment shared by BDO President Nestor Tan, who thought blockchain can improve cost efficiency. (Read More: Philippine Banks Are Interested With the Blockchain, but Not With Cryptocurrency)

Fast forward today and BAP announces its first initiative running on this disruptive technology – Blockchain-based ID Registry System. This digital banking ID registry will use the blockchain to store data, and that members will be able to view and exchange data from this master list.

The key significance of having a blockchain ID system among banks is that it will allow the opening of bank accounts faster. To this day, opening accounts are a hassle and repetitive. Even if a person already gave their details to a previous bank, the new bank where they wish to open a new account will ask for their details again. The ID system on the blockchain, where banks can exchange and view data, will make authenticating and verifying identities faster.

As per report of the Manila Times and Inquirer, the ID registry will set the foundation for e-KYC (electronic Know Your Customer). (Read More: What is KYC?) This initiative was developed by BAP during the tenure of its president Nestor Tan and will now be spearheaded by its new leader- BPI President Cezar Consing.

It was in November 2017 when BAP first told the public of its ID blockchain initiatives.

At that time, the improved ID tech is said to have the following logic:

While the Bankers Group will initially roll out blockchain tech through the digital ID initiative, other banks have spearheaded the utilization of blockchain in its operations. UnionBank of the Philippines, which recently rolled out a crypto ATM, was previously reported to have moved a number of its operations on the blockchain. RCBC, on the other hand, has signed a letter intending to launch a Peso-backed stable coin on IBM’s new cross border payment system World Wire.

[…] There you can find 16981 more Information to that Topic: bitpinas.com/news/philippine-bankers-group-roll-blockchain-based-id-registry-system/ […] 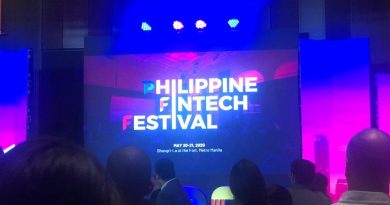 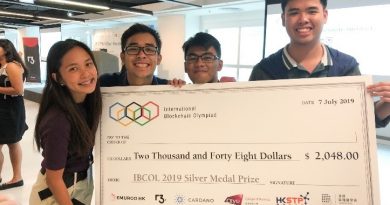 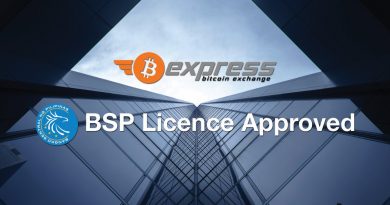 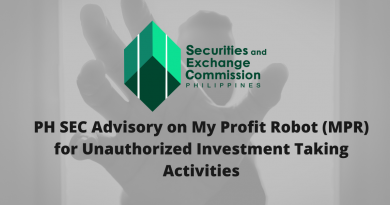