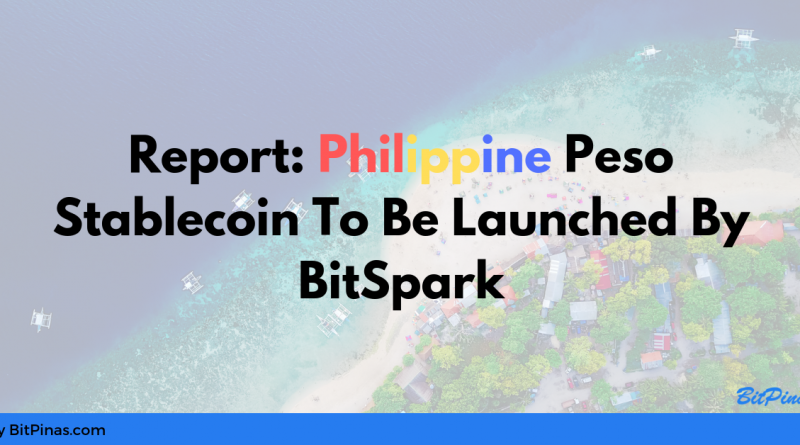 First reported by CoinTelegraph,  the stablecoin peg.PHP is pegged to the Philippine Peso, or 1 peg.PHP is equals to Php 1. The first to utilize peg.PHP is Okra Solar, an Internet-of-Things (IoT) company that provides remote communities with access to cheaper electricity via solar energy. In the original report, customers will be able to pay their electricity bills using peg.PHP.

Let’s understand how it works.

Okra Solar provides cheaper electricity through solar energy. It has launched successful projects in Cambodia and the Philippines is part of its expansion agenda. In the country, Okra Solar partnered with “solar-storage” distribution partners and has deployed 70 “Okra Pods” and 2 microgrids in rural communities by October 2018.

By March 2019, Okra Solar received new funding for its expansion plans in the country and elsewhere.

BitSpark built an ecosystem for money transfer to enable cashing in and out of cryptocurrencies. The ecosystem includes an e-wallet (coming out soon as of today), an exchange platform for businesses, and a cryptocurrency exchange called “SparkDex” for traders.

SparkDex is a decentralized exchange. And peg.PHP will soon be available there.

In 2014, BitSpark, together with the Philippines Rebit.ph (a product of SCI Ventures), piloted a remittance corridor between Hong Kong and the Philippines. Rebit handled the conversion to Philippine Peso through its partner outlets. (Check out the previous link for some PH crypto history.)

Today, BitSpark said on its Support Page that it can cash out to the Philippines via partner banks and outlets like Cebuana Lhuillier.

Now, BitSpark will have a mobile wallet soon. peg.PHP, along with other coins and fiat will be available in that wallet app. Going back to Okra Solar’s project in the Philippines. For customers paying their bills, Okra Solar will accept peg.PHP. Because of BitSpark’s ties to Hong Kong (it is based there), which has a large number of Overseas Filipino Workers (OFWs), it is not a stretch to think an OFW in Hong Kong will use the app, send peg.PHP to an Okra Solar customer in the Philippines, and use it to pay for their electricity bill. Or the wallet provides a way to cash out peg.PHP back to Peso. We reach out to BitSpark for more information on how it will actually work.

This is not the first time that a company announces issuing of stablecoins. The first one was the universal bank RCBC (Rizal Commercial Banking Corporation), which mentioned last March 19, 2019 that it signed a letter of intent with IBM to launch a Peso-backed stablecoin upon approval of Philippine regulators.

We’re reaching out to the Bangko Sentral ng Pilipinas and BitSpark for expansion of this article.

[…] Read More on to that Topic: bitpinas.com/news/philippine-peso-stablecoin-will-released-bitspark/ […]

[…] Read More to that Topic: bitpinas.com/news/philippine-peso-stablecoin-will-released-bitspark/ […]

[…] Information on that Topic: bitpinas.com/news/philippine-peso-stablecoin-will-released-bitspark/ […]

[…] Info to that Topic: bitpinas.com/news/philippine-peso-stablecoin-will-released-bitspark/ […]

[…] Find More on to that Topic: bitpinas.com/news/philippine-peso-stablecoin-will-released-bitspark/ […] 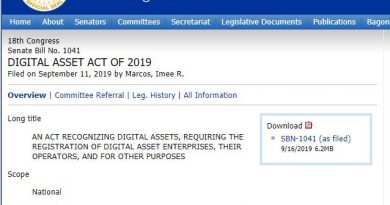 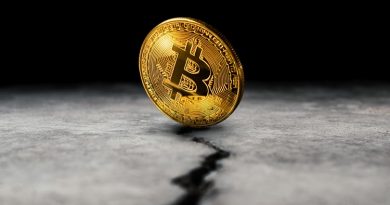 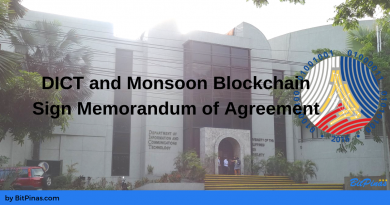