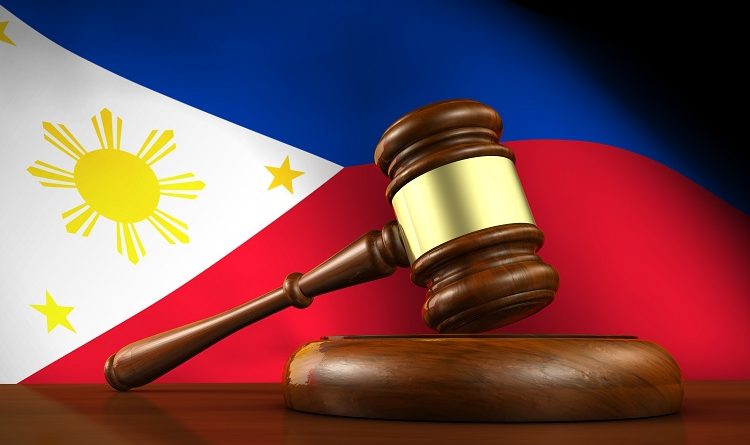 A bill is filed in the 17th Philippine Congress that, when approved into a law, will penalize the use of cryptocurrencies in the commission of crimes. The bill further states that when you commit a crime, your penalty will be one degree higher when cryptocurrency is involved.

Filed during the 17th Congress by Senator Leila De Lima on the 14th of February 2018, the Senate Bill No. 1694 seeks to impose additional penalties when you use cryptocurrency in committing a crime. All crimes defined in the Revised Penal Code, when committed through and with the use of cryptocurrency will have a penalty that is one degree higher than what is provided for by the Revised Penal Code.

What is One Degree Higher?

So if you commit a crime that nets you 6 years in prison, if you somehow use cryptocurrency in your criminal activity, your 6 years – 8 years in prison will be 8 – 10 years instead.

How to determine the value of the crime?

It will be the value of the cryptocurrency in PHP at the time of the commission of the crime.

What happens to the cryptocurrency after the crime?

It will be confiscated by the government, unless it is a property of a third party or another person not liable for the unlawful act. The value will be determined by the BSP.

Note on the definition of Virtual Currencies in this Bill

The bill’s definition of virtual currency is the same as how it is defined by the Bangko Sentral ng Pilipinas, which is that Virtual Currencies are a form of money that is unregulated and can be traded with fiat currency. A copy of the law is listed as a resource at the end of this article.

Mr. Miguel Cuneta of SCI Ventures shared the bill on his Twitter feed. The bill was filed on February 19, 2017, which means someone filed it on behalf of Senator De Lima, who is currently in prison.

As to whether Senate Bill No. 1694 – An Act Penalizing the Use of Virtual Currency in the Commission of Crimes – becomes a law is anyone’s guess for now. During the first session of the 17th Congress, 4 bills were signed into laws, with hundreds that are either still waiting for the President’s approval or still on readings / for interpellation.

[…] Read More to that Topic: bitpinas.com/news/philippines-bill-virtual-currency-crime-leila-de-lima/ […]

[…] Information to that Topic: bitpinas.com/news/philippines-bill-virtual-currency-crime-leila-de-lima/ […]

The Philippine senator says that the recent Php 900 million bitcoin scam is proof that crimes with cryptocurrency involved should have higher penalties.