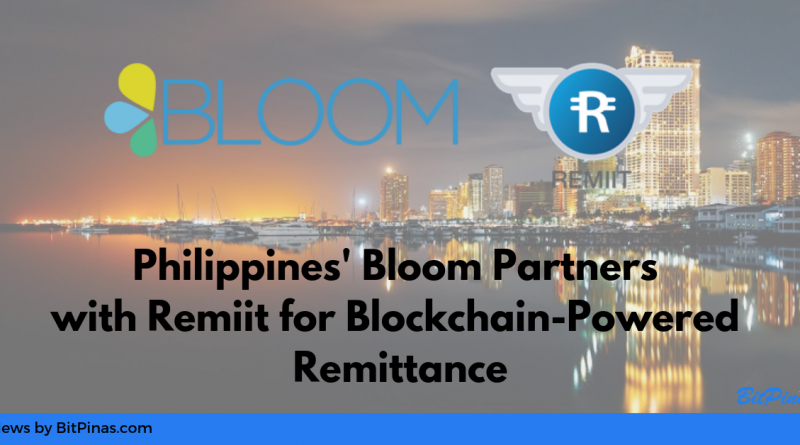 Under the agreement, Bloom will implement the Remiit platform on the former’s operations. The two companies also agreed to partner when it comes to marketing and market exploration.

In a PRESS RELEASE received by BitPinas, Remiit chief executive Stevie Ann commended Bloom’s reputation, citing that the company never had an issue in the last 2 and a half years while also stating Bloom’s facilitation of more than 100,000 remittance transactions to the Philippines.

Bloom will also become an early testing partner of Remiit. The Philippine company will pilot Remiit’s own blockchain whose purpose is to provide faster remittances. Stevie Ann said this activity will allow both companies to become an Eastern Union of Asia by 2020.

In the Philippines, a number of fintech companies have taken the initiative to take on the remittance market, a billion dollar industry which is also a primary contributor to the Philippine economy as a whole. Bloom is one such company. However, instead of creating a customer facing “blockchain-powered remittance business”, it looks at helping existing remittance companies to onboard their systems into the blockchain, thus helping them remove cost. In a Medium post, Mr. Luis Buenaventua, co-founder of Bloom Inc said that leveraging the existing networks of remittance businesses – like the neighborhood money changer – will allow for the bridging of gap between fiat money and cryptocurrency.

Recently, Bloom’s system has enabled Palawan Pawnshop, a leading money changer in the Philippines, the ability to let customers buy bitcoin over the counter.

Bloom also has a license given by the Philippine Central Bank (Bangko Sentral ng Pilipinas – BSP) that legally allows it to facilitate crypto to fiat transactions and vice versa.

Globally, the remittance industry generated a steady $605 billion in 2016. However, this industry proved to incur high transaction costs, not to mention the length of time that it takes for money to reach the receiver.

Remiit’s platform allows cross border remittances with a goal of making it affordable and faster. Recently, the company also signed an agreement with Lee Kim Consulting to provide support for its expansion outside South Korea. The blockchain-powered remittance platform aims to operate overseas international remittance systems after Q3 2019.

how to buy weed online

[…] Read More to that Topic: bitpinas.com/news/philippines-bloom-remiit-south-korea-blockchain-remittance/ […] 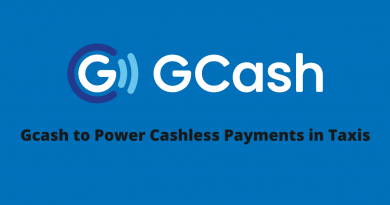 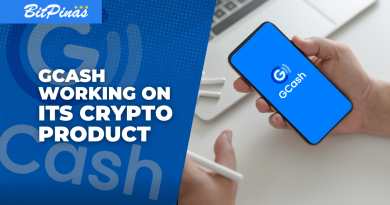 GCash Crypto Update: We Are Working On Our Crypto Product 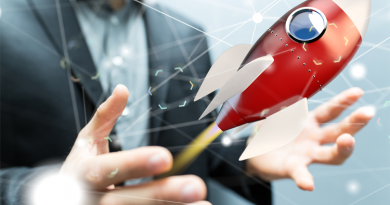 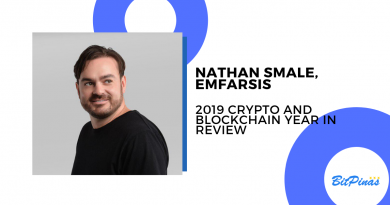