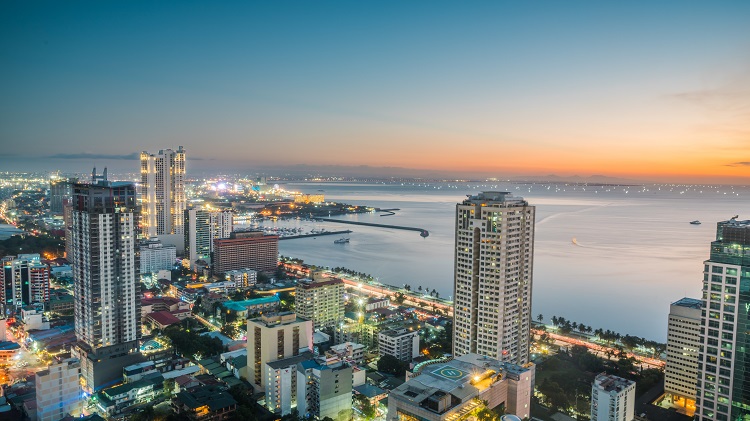 Updated September 14, 2018: The Securities and Exchange Commission has extended the period for which the public and interested parties can send their comments and position papers about the draft rules on Initial Coin Offerings.

The Philippines Securities and Exchange Commission has finally released the first draft rules on initial coin offerings (ICOs). The landmark document includes the commission’s definition of the types of tokens, registration processes and assessment for ICOs, advertising, and even the process of reporting data to the commission.

This article aims to briefly discuss the contents of the draft rules and does not discuss its entirety. Everyone is encouraged to read the entire draft from the SEC website, which can be found at the end of the article.

Also, these are “draft rules” released by the SEC to solicit advice from the investing public (see the end of the article) so that it can be modified or updated, until it can finally release an “official rules or guidelines on initial coin offerings”.

Draft Rules on How to do an ICO in the Philippines

The draft opens with how the commission defines the terms such as ICOs, tokens, etc. Some of which are the following:

Classification of Tokens according to SEC

The document also defines the classification of tokens

For companies planning to do an ICO, they will need to submit an initial assessment request, along with the requirements the SEC will ask for submission. This includes a certificate of incorporation, curriculum vitae of all team members, description of the ICO project, distribution plans, whitepaper, etc.

For ICOs whose projects are already in operation, operation manuals will be required. If the project is not yet in operation, the SEC requires detailed flowcharts and other documentation that show how the project will operate.

The ICO must also include in the application a description of the problems in the Filipino Market that the proposed ICO project aims to solve.

The commission will review the request to determine whether the token is a security.

If the token is determined to be a security, the issuer must register the ICO project under the “rules on initial coin offerings”.

How to Register Security Tokens

After the initial assessment, the issuer must register the ICO in accordance with the “rules on ICOs” not later than 45 days before the start of the pre-sale period. Required Submission in the registration statement include, among others, a cover page, operations manual, certificate of incorporation, curriculum vitae of all advisors, whitepaper, etc.

Any persons with reasonable or specific knowledge on security token ICO projects may file an application for registration with the commission.

Can I be Exempted from Registering my Security Tokens?

Yes, the draft rules mentioned a number of instances wherein the issuer does not to register the security tokens. Among them are the following (This is not a comprehensive list so please check the draft rules at the end of the article):

The draft rules state that at all times the security token issuer must comply with the rules. Additionally, annual reports, quarterly reports, audit reports, financial statements must be regularly submitted to the Commission.

What if the ICO fails to reach its target?

The draft rules even have provisions in case the ICO did not succeed. For example, a report must be sent to the commission and the investors if the ICO has failed. The issuer must refund the proceeds in pro rata basis based on the amount of their investments.

What if I have an existing ICO?

The issuer must file an initial assessment request within three months when the rules come into operation.

Find the draft rules in this link. Also, the link to SEC website can be found here (PDF).

185shares
Join and subscribe to stay up to date