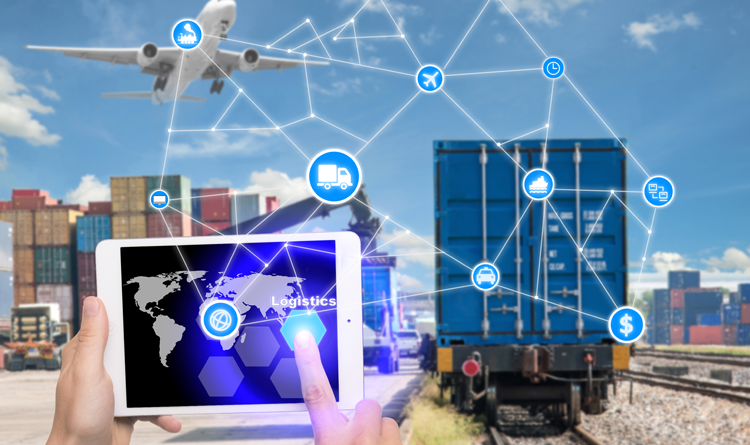 Shiptek Founder and CEO, Mr. Eugenio Ynion Jr., wants to disrupt the shipping and logistics industries not just by digitizing its operations but by putting it on a logistics blockchain-platform. The Shiptek CEO and Founder presented XLOG, the world’s first blockchain-solution for logistics and shipping industries.

“While some brokerage or some companies involved in this industry might have digitized some of their operations, as a whole, it’s all the same as it was decades ago. So I thought, ‘Why don’t I disrupt my own business by creating a one-stop shop marketplace?’” – Mr. Eugenio Ynion Jr., Founder and CEO, Shiptek

Mr. Ynion also shared that XLOG is the next step for the shipping and logistics industry.

The XLOG will upload all data to the blockchain. By doing this, it will eliminate data tamperings such as manipulation of information, be it misdeclaration or undervaluation.

Aside from data tampering, users of the XLOG can also track their transactions using its military-grade GPS. Importers are now able to track their goods’ location at all times.

With its solution to prevent, if not eliminate tampering and smuggling, Mr. Ynion said it can totally eliminate smuggling because of XLOG’s blockchain’s security features. He shares that you cannot attempt to smuggle the goods if the paper trail is searchable and can be traced in the blockchain. He added that the logistics blockchain-platform does not allow fake identities, addresses, and businesses.

Using traditional and current practices, a customer can get an average rate request for a standard quotation in at least one day. He will get an additional 1.5 days for a renegotiated rate. Customers may also get in touch with a number of providers to get the best offer, service partner, transit times, etc. There may also be another renegotiation for additional charges and that will take another day.

By using XLOG, all the transactions indicated above will only take 1.5 days. This is because XLOG gives the customers multiple quotations from multiple service partners. Customers can then put negotiation requests that service partners can immediately accept or reject.

As of this writing, XLOG is for free to individual importers, brokers, freight forwarders, and shipping lines.

[…] Find More on that Topic: bitpinas.com/news/philippines-shiptek-aims-solve-logistics-problems-blockchain-based-platform-2/ […]

[…] Here you will find 22269 more Info on that Topic: bitpinas.com/news/philippines-shiptek-aims-solve-logistics-problems-blockchain-based-platform-2/ […] 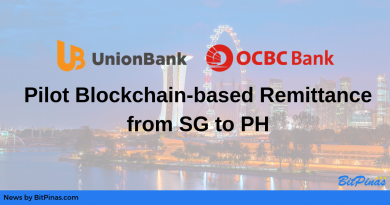 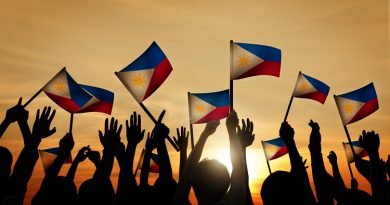 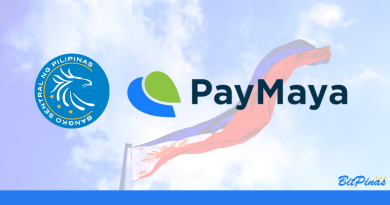 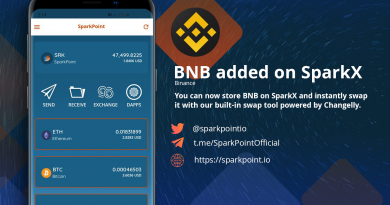