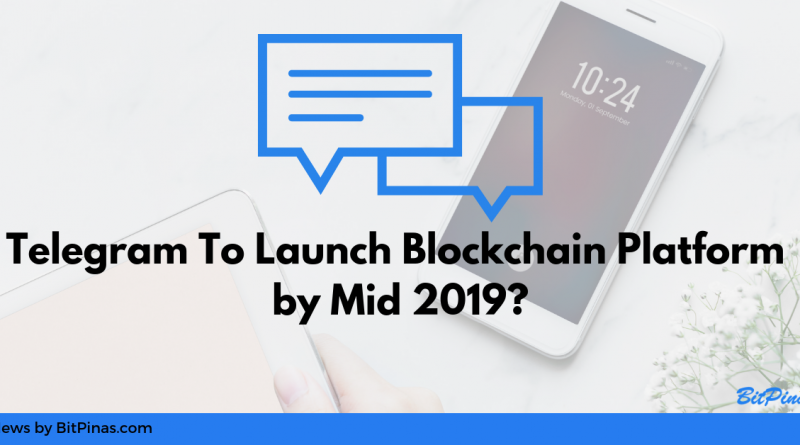 Last year, a pre-sale happened to raise money for Telegram. The success of this early funding (around $1.7 billion dollars raised), however, promptly made the company decide to cancel its public ICO. Details about TON has been covered by the media and by October 2018, it was reported to be 70% ready. Russian media site “The Bell” said it is 90% ready.

TON is said to utilize the cryptocurrency called “GRAM” and will provide a new way to exchange data.

Cointelegraph’s source declines to state a concrete announcement date, further stating that the March date can still be tentative.

With more than 200 million users worldwide, Telegram has cemented its place as one of the most widely used messaging app, ranking in the top 10 of all the messaging apps that include the likes of Facebook Messenger and Whatsapp. Initially released in 2013, 5 years after bitcoin, the app prides itself for having more privacy-minded features. For example, anyone can contact another person just by knowing their username, ensuring the privacy of the user’s contact number.

Telegram is highly popular with the crypto and blockchain community. Many blockchain companies in the Philippines have their own Telegram channels. Bots – programs that can perform various tasks – proved a very useful feature for cryptocurrency enthusiasts who wish – among other things – find crypto prices, news, etc.

Telegram is not without its fair share of criticism, with Iran attempting to block the service and Russia – the birthplace of its founders – blocking the app entirely.

[…] Info on that Topic: bitpinas.com/news/report-telegram-plans-launch-blockchain-platform/ […]

[…] There you will find 75557 additional Information on that Topic: bitpinas.com/news/report-telegram-plans-launch-blockchain-platform/ […]

[…] Information on that Topic: bitpinas.com/news/report-telegram-plans-launch-blockchain-platform/ […]

[…] Find More on on that Topic: bitpinas.com/news/report-telegram-plans-launch-blockchain-platform/ […]

[…] Find More on on that Topic: bitpinas.com/news/report-telegram-plans-launch-blockchain-platform/ […] 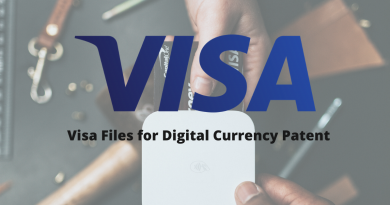 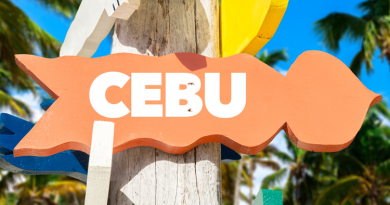