May 5, 2020 – Ripple Co-founder and now Stellar CTO Jeb McCaleb has sold 54 million XRP just this April 2020, as per an analysis done by news site The Crypto Associate. He was selling 1.8 million XRP a day during that time period.

When the 100 billion supply of XRP was pre-mined, 9.5 billion of that XRP was allocated to McCaleb. When he stated his intention to sell his XRP portion, a deal was made between Ripple and McCaleb that states he will limit his monthly and yearly sale of XRP.

The Crypto Associate found out that all outgoing transactions are going to a BitStamp exchange address. Additionally, XRP was being traded for USD.

The Crypto Associate commented that McCaleb’s constant sell pressure is creating a daily price suppression for XRP. Note that a legal settlement in the past enabled McCaleb to receive additional XRP every month.

McCaleb previously stated that he is only selling XRP at a slow rate and does not desire to negatively impact other companies (such as Ripple).

This article is published on BitPinas: Ripple Co-Founder Sold 1.8 Million XRP a Day in April 2020 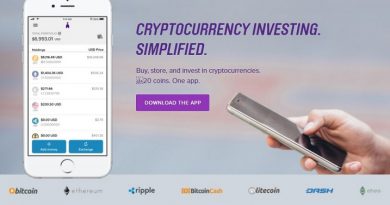