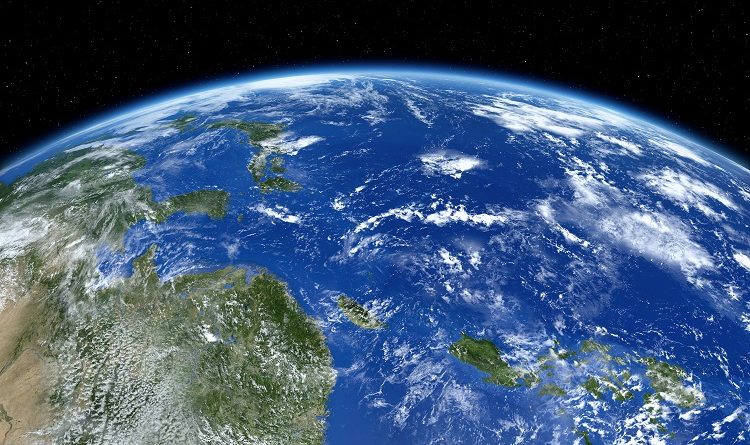 Ripple, the company behind XRP is building a platform that will facilitate faster cross-border payments in Asia.

According to Asheesh Birla, VP of product for Ripple, regulators in Asia are more open to innovation. “They have bigger risk appetite”, Birla said in a statement to the Business Insider. The company is building XRapid, which is designed to ease cross-border transactions.

The Philippines is one of the first countries in the world to release advisories regarding cryptocurrencies.

The BSP’s Circular no. 944 serves as a guide that cryptocurrency exchange firms must follow in order to conduct business.

On January 2017, the Security and Exchange Commission released guidelines for Initial Coin Offerings in the country.

In other parts of Asia, Japan is leading the world in cryptocurrency exchange volume. This is primarily because of the government’s positive approach regarding virtual currencies.

Singapore, on the other hand, is testing a network that facilitates faster transactions using blockchain technology, the underlying tech behind bitcoin, which is the world’s best-performing cryptocurrency at the moment.

According to Birla, the emphasis for Ripple is Japan and India. The company recently partnered with 61 banks in Japan to test its platform that can simplify international money transfers.

[…] was in the news lately with an announcement of its focus in Asia. The company sees India and Japan as key countries to test its xRapid […]

[…] Information on that Topic: bitpinas.com/news/ripple-sets-asia/ […]

[…] Information to that Topic: bitpinas.com/news/ripple-sets-asia/ […]

[…] Here you will find 72928 more Information to that Topic: bitpinas.com/news/ripple-sets-asia/ […] 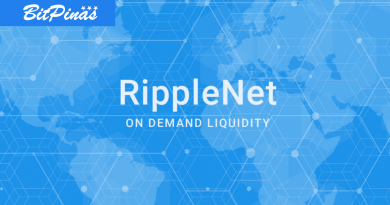 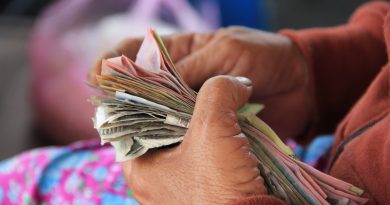