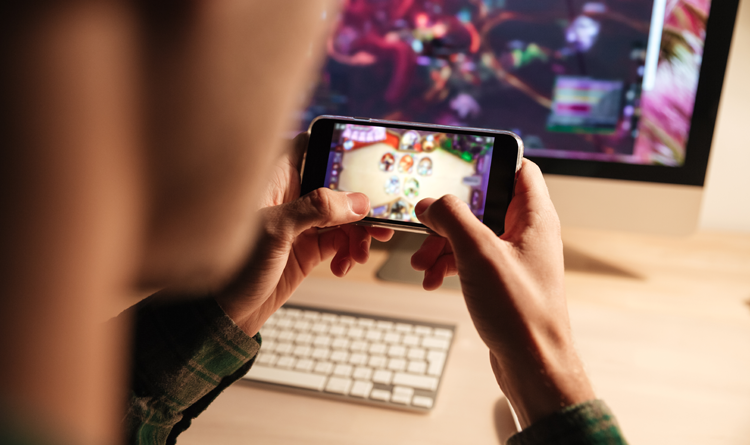 November 8, 2018. According to Gumi Asia Managing Director Ronnie Tan, “Play to Earn” is the future of blockchain gaming and gaming in general.

In his speech during the second day of Gamefest 2018 conference, Mr. Ronnie Tan, the managing director of Gumi Asia PTE LTD., talked about the evolution of gaming. He said that during gaming’s early days from 1962 to 2006, gamers used to pay for gaming “Pay-to-Play”. This is the era originally dominated by arcade and console games. By the year 2007, smartphones were introduced which gave rise to the free-to-play model. From 2007 up to the present, this is the current business model of many developers (F2P), where players can play the game for free. The developers and game developers, however, earn from advertisements or in-app purchases.

In blockchain, the first real gaming success was CryptoKitties. CryptoKitties is a type of collection gaming, where players can collect these unique kitties with different types of rarities. Players also have the option to breed their Kitties and sell its offspring. Because of blockchain, every CryptoKitty is unique.

This is where the future of gaming comes in, the Play-to-Earn model. After the introduction of CryptoKitties and ERC-720 “tokens” are a number of blockchain games such as Gods Unchained, Axie Infinity, and CryptoWars. Not only these games can “reward” its players with real money, its developers and game designers can also earn while the players are continuously playing the game.

“Play-to-Earn is what the future will be. But what does it mean to players? True ownership of assets. … The digital items are tokenized, so people can buy and sell the items without the concern of devaluation or being scammed.” – Mr. Ronnie Tan, Managing Director, Gumi Asia PTE LTD

Ms. Luna Javier, the Creative Director and Co-Founder of Altitude Games, was also present during Gamefest 2018 Conference. She explained blockchain gaming to her audience as easy and simple by letting them think about it as a new gaming platform. A decentralized platform where players can fully own an “item or a character”, which is then called True Item Ownership.

[…] Infinity always had a play-to-earn element in its system. (By the way, play-to-earn was also discussed at GameFest) Depending on the Axies you bought or breed, you can have one that can fare well in […]

[…] understand the current trend in the video game industry. Ronnie Tan, managing director of gumi Asia explained in 2018 that by 2007, the game industry which was once dominated by arcades and consoles were […]

[…] understand the current trend in the video game industry. Ronnie Tan, managing director of gumi Asia explained in 2018 that by 2007, the game industry which was once dominated by arcades and consoles were […]

[…] Find More on that Topic: bitpinas.com/news/ronnie-tan-play-earn-future-gaming/ […]

[…] Read More to that Topic: bitpinas.com/news/ronnie-tan-play-earn-future-gaming/ […]