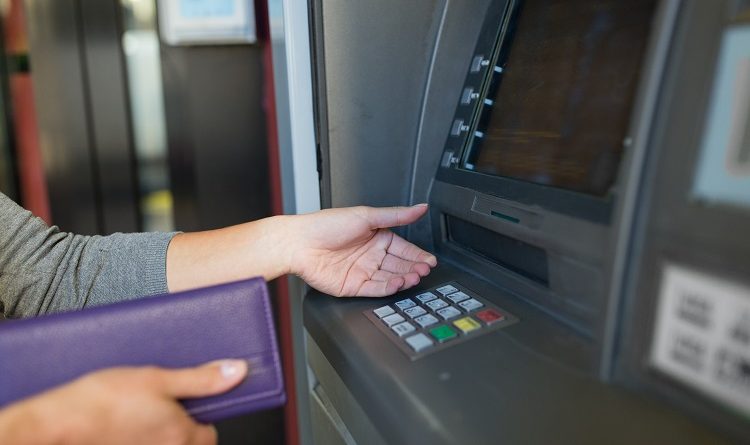 The news was announced by SCI on its Facebook account. While users may not be able to cash out on Bitbit. SCI recommends using the company’s Rebit platform to cash out users’ bitcoins to pesos.

Does it mean my balance in Bitbit will also appear in Rebit?

No. We believe Rebit will act as the exchange platform instead of Bitbit. This question is raised probably because of the integration of Bitbit and SCI’s buybitcoin.ph platform.

How to withdraw cash using a combination of Bitbit and Rebit

Be wary of things like the blockchain fee and transaction time. If you make the transaction in the afternoon, it might get reviewed and confirmed the next day (or the next business day, usually Monday – Fridays except for holidays).

The process is a bit cumbersome now that we can’t withdraw our cash temporarily on Bitbit. If you need to send someone cash, consider other choices in the meantime. If your only choice is Bitbit, then proceed with the instructions above.

A platform by SCI Ventures, Bitbit is a dual purpose app that acts as a Peso wallet and Bitcoin wallet. You can freely convert your bitcoins to pesos and vice versa.

As a peso wallet, you can use your Bitbit app to pay bills or buy mobile load credits.

Both platforms are owned by SCI Ventures, whose subsidiary Rebittance Inc is a licensed cryptocurrency exchange platform in the Philippines. The company also owns Bitcoin Prepaid and Buybitcoin.ph.

[…] Here you can find 58633 more Info to that Topic: bitpinas.com/news/sci-disables-peso-withdrawals-bitbit-temporarily/ […] 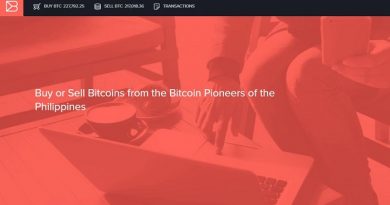 Buybitcoin.ph, the flagship bitcoin buy and sell site from SCI Ventures has been updated with a more streamlined option to purchase coins on its web app.

Are you looking for bitcoin-related jobs in PH? Interested in the blockchain technology? Check these offers from various websites for Filipino workers.