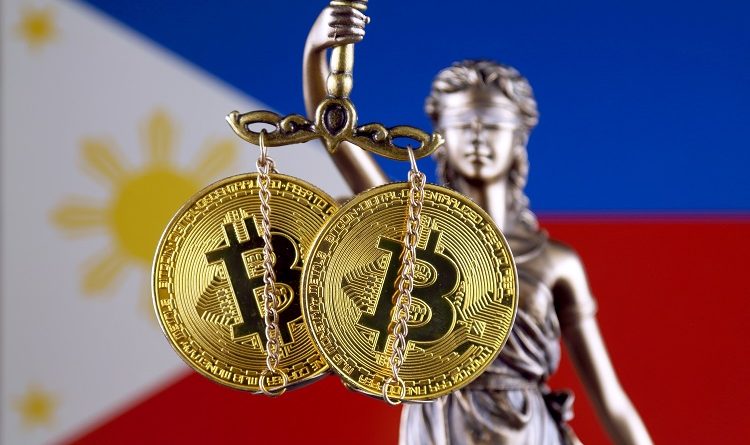 The Philippine Securities and Exchange Commission revealed that it is creating rules for cryptocurrency trading in the country.

With hundreds of Initial Coin Offerings launching every month, the SEC wants to protect Filipino investors by setting up rules. This new regulation includes the issuance and registration of cryptocurrencies which is set to finish this year.

“We need to act because initial coin offerings (ICOs) are sprouting especially in 2017. We want to come up with our own set of regulations. You have to be extra careful how investors in this new space are protected.” – Emilio Aquino, SEC Commissioner

With virtual currency going mainstream, authorities around the world, especially in Asia are trying to tighten its grip through regulations.

In the Philippines, the SEC has already released an “official advisory” over initial coin offerings. It interprets ICOs as a form of selling of securities. This means the activity is subject to the Securities Regulation Code. If it is subject to the SRC, then proper disclosure rules and registration to the SEC must be observed.

The upcoming rules will include guidelines for cybersecurity of the crypto markets, eligibility of issuers, the disclosure of officials and technology that will be used, and the financial literacy of investors.

ICO in the Philippines

The SEC is yet to approve cryptocurrency sale in public and is investigating unlicensed sellers. Calata-led KROPS coin/token was struck first when the corporate regulator released a Cease and Desist order, halting its ICO.

“Unfortunately, there have been a lot of cases where ICO promoters vanish into thin air. We don’t want that to happen here,” – Emilio Aquino, SEC Commissioner

SEC wants to rein in the cryptocurrency boom by setting up guidelines to protect the public. While others criticize this as a way of getting involved in an otherwise decentralize project, we expect more news from the Philippine government with regards to cryptocurrencies in the future.

What do you think? Is it a good move or not?

[…] Read More on to that Topic: bitpinas.com/news/sec-sets-ico-rule-future/ […]

[…] Info on that Topic: bitpinas.com/news/sec-sets-ico-rule-future/ […]

[…] Information on that Topic: bitpinas.com/news/sec-sets-ico-rule-future/ […]

[…] Info to that Topic: bitpinas.com/news/sec-sets-ico-rule-future/ […]

[…] Find More to that Topic: bitpinas.com/news/sec-sets-ico-rule-future/ […] 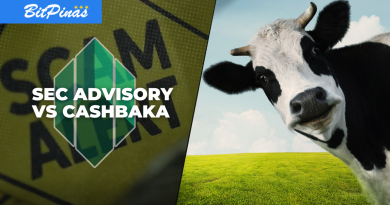 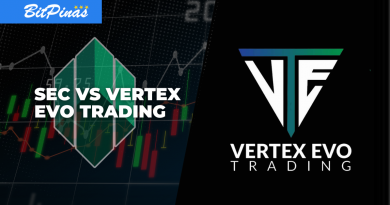 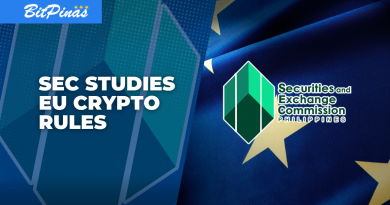 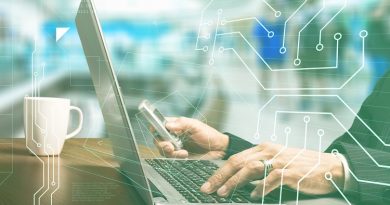