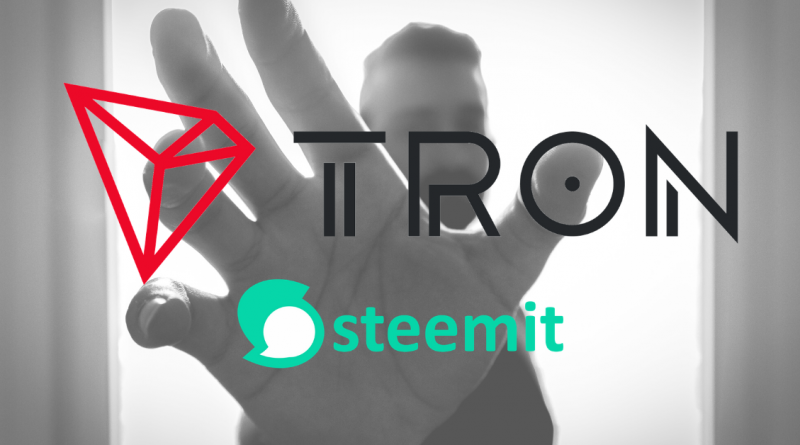 February 21, 2020 – The Tron Foundation and decentralized blockchain-based social media platform Steemit jointly announced a strategic partnership that will bring Steemit and other Steem blockchain-based Dapps to the Tron blockchain.

The two companies said they look forward to creating value for their users. Some of these include:

Steemit Co-Founder Ned Scott, however, said on Twitter that he had sold Steemit to Justin Sun.

Some Steemit users apparently do not like the idea, arguing how a decentralized application’s fate can be decided by one person.

How can one person decide to sell it? I thought it was decentralised?

When news site The Block Crypto inquired with the Tron Foundation if it had indeed invested or acquired Steemit, the Foundation denied it and said it chose to move to the Tron blockchain. Steemit team also said the following to the Block Crypto:

“A mutual agreement was made on both sides involving Steemit’s future and more than money, Steemit required the infrastructure and community support of a scalable network that only TRON provides.”

Steemit is a social media network that seeks to be the source of community-driven curated content. The more valuable a piece of content is, the greater the reward its creator receives.

This article is published on BitPinas: Steemit Transitions to Tron

[…] Find More on on that Topic: bitpinas.com/news/steemit-transitions-tron/ […]

[…] Here you can find 22788 more Info to that Topic: bitpinas.com/news/steemit-transitions-tron/ […]

[…] Find More to that Topic: bitpinas.com/news/steemit-transitions-tron/ […]

[…] Info to that Topic: bitpinas.com/news/steemit-transitions-tron/ […] 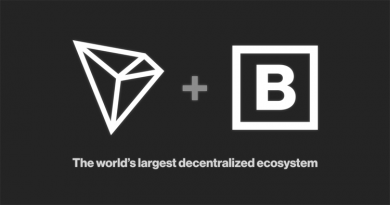 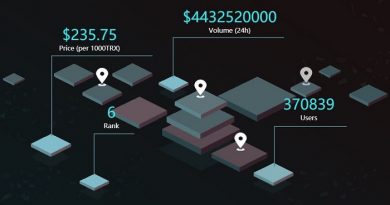 Now one of the top 10 best-performing cryptocurrencies, check out where you can buy Tronix even if you are in the Philippines.

This is the BitPinas comprehensive guide about MKR, what is it, how does it work, what is it used for, and how to get MKR on Coins.ph!