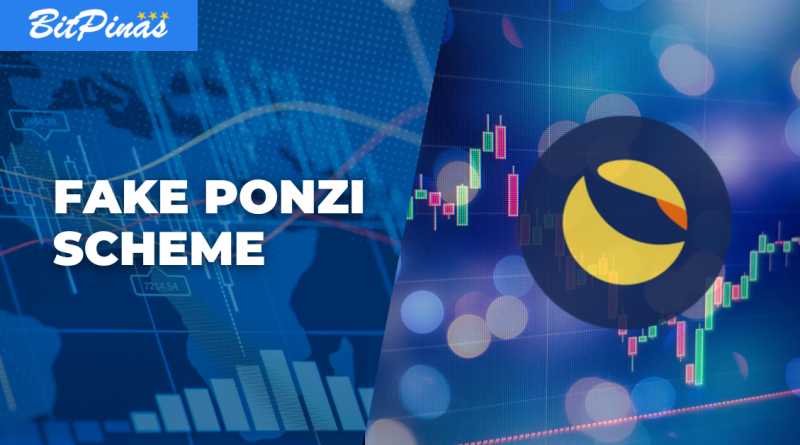 FatManTerra, known for being a crypto influencer on Twitter and being a former Terra proponent, claimed that he had successfully raised over $100,000 worth of Bitcoin (BTC) in just two hours from crypto investors in an investment scheme in the form of the notorious Ponzi scam.

The fake investment scheme was then revealed as an experiment and aimed to teach people a lesson about blindly following the investment advice of influencers.

The experiment started with FatManTerra’s tweet, where he stated that he had “received access to a high-yield BTC farm” from an unnamed fund. His account has around 101,100 followers.

“I’ve maxed out what I could, so there’s some leftover allocation and I thought I’d pass it along — priority will be given to UST victims. DM for more details if interested,” his tweet read.

Although his attempt received negative responses and people are calling it out as a scam, FatManTerra still managed to raise more than $100,000 worth of BTC from Twitter and Discord within hours.

He revealed that everything was fake all along a day after he launched the experiment, calling it an “awareness campaign” to show how easy it is to deceive people in the crypto space by using simple encouragement and promising big investment returns.

“While I used plenty of buzzwords and put on a very convincing act on all platforms, I made sure to keep the investment details intentionally obscure — I didn’t name the fund & I didn’t describe the trade — no one knew where the yield was coming from. But people still invested,” FatManTerra pointed out.

He also emphasized that through the experiment he wants to send “a clear, strong message to everyone in the crypto world — anyone offering to hand you free money is lying. It simply doesn’t exist. Your favorite influencer selling you quick money trading coaching or offering a golden investment opportunity is scamming you.”

Consequently, he specifically mentioned YouTubers BitBoy and Ran Neuner who allegedly “sell ads to scammers and dump on their own followers.”

“‘Influencers’ like Lady con their followers into bogus trading schemes. And some ‘founders’ like Do Kwon run next-level scams to create generational wealth,” he stated.

Though he supported Terra before, he now speaks out against the project and its founder following its collapse in May. (Read more: Do Kwon Denies Cashing Out $2.7 Billion worth of LUNA before The Crash)

According to him, the move was inspired by the Lady of Crypto Twitter, who was accused of shilling questionable investment schemes to its 257,500 followers.

In the end, FatManTerra refunded and sent back everything the investors sent him.

“I know I’ll probably get hate for the way I did this awareness campaign, but I don’t care. It’s going to get at least a few people to start thinking more critically about where and to whom they send their money. And that is more than worth it to me. It was fun,” he concluded. 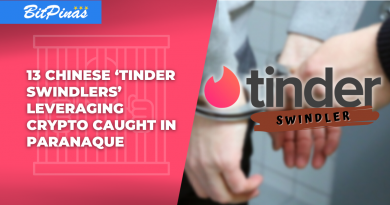 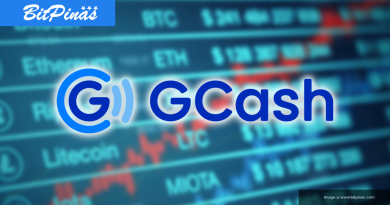