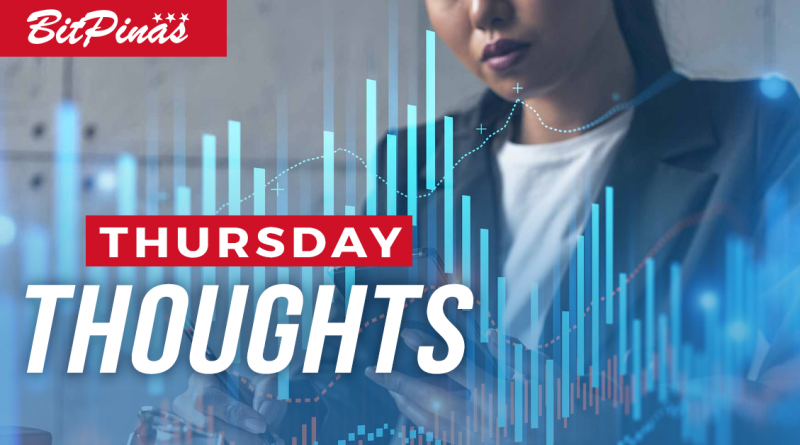 Goldman Sachs is planning to offer crypto investment vehicles to its wealthy clients this Q2 2021. This was revealed by Mary Rich, the bank’s global head of digital assets.

Note that Morgan Stanley is planning to do the same this new quarter.

Fake Trezor iPhone App Scams User Out of $600,000 in Bitcoin

Philipe Christodoulou had stored his Bitcoin on a Trezor wallet. At some point he wanted to check his balance and found a “Trezor App” on the App Store. After installing and putting in his credentials, his wallet address was swept off his BTC.

Apple said all apps went to a rigorous review process but acknowledged that some were able to get through. This particular fake Trezor app was on the App Store from jan. 22 to Feb.3 and was downloaded 1,000 times, Decrypt reported. Apple said it had removed 6,500 apps with “hidden and undocumented features” last year.

Early this year, Trezor also warned users of another fake app, this time, on the Google Play Store.

We have written this article sometime in 2018 and although slightly outdated, the advice still rings true today: List of Bitcoin Scams, Cryptocurrency Scams, and How to Avoid Them

For context, BIS stands for the Bank of International Settlements, the central bank of all central banks. According to its general manager Agustín Carstens, “payments between users in separate countries depend on transfers between their respective central banks, which, in turn, have to collateralize their own transactions heavily with their respective currencies and central bank money. The underlying settlement process is not that much faster than it was 40 years ago, despite various faster payments solutions (FPS) emerging.”

“From the user perspective, these solutions may look very similar. What distinguishes a retail FPS from a retail CBDC is that the latter is a central bank liability offering the unique features of central bank money, and this could be a key difference.”

Yesterday, Luis Buenaventura II held a livestream about NFT. He explained what NFTs are, how to start “minting”, and how to make money from it. Contents of the livestream will become an article here in BitPinas soon. For now, check out the video:

This article is published on BitPinas: Man Loses 17.1 Bitcoins (Now Worth $1 Million) Because of Fake Wallet App (April 1, 2021)

[…] Find More on to that Topic: bitpinas.com/news/thursday-thoughts-man-loses-17-1-bitcoins-now-worth-1-million-because-of-fake-wallet-app-april-1-2021/ […]

[…] Information to that Topic: bitpinas.com/news/thursday-thoughts-man-loses-17-1-bitcoins-now-worth-1-million-because-of-fake-wallet-app-april-1-2021/ […]